Alex Hart is a film, animation, and interactive media artist who has worked across a range of entertainment media. Since 2007, Alex has been an Adjunct Professor at the Rhode Island School of Design in the Film/Animation/Video department where he teaches the Computer Generated Imagery 3D course.

Alex works in animation of various media including computer-generated, traditional, puppet, and visual effects. He has experience as a designer in print and online media including web, games, and interactive marketing. Alex also has a depth of web development skills and experience. His skills in traditional media combine well with technical depth in a broad range of digital media production. His directorial work in live action and animation highlight the combination of both vision and technique. 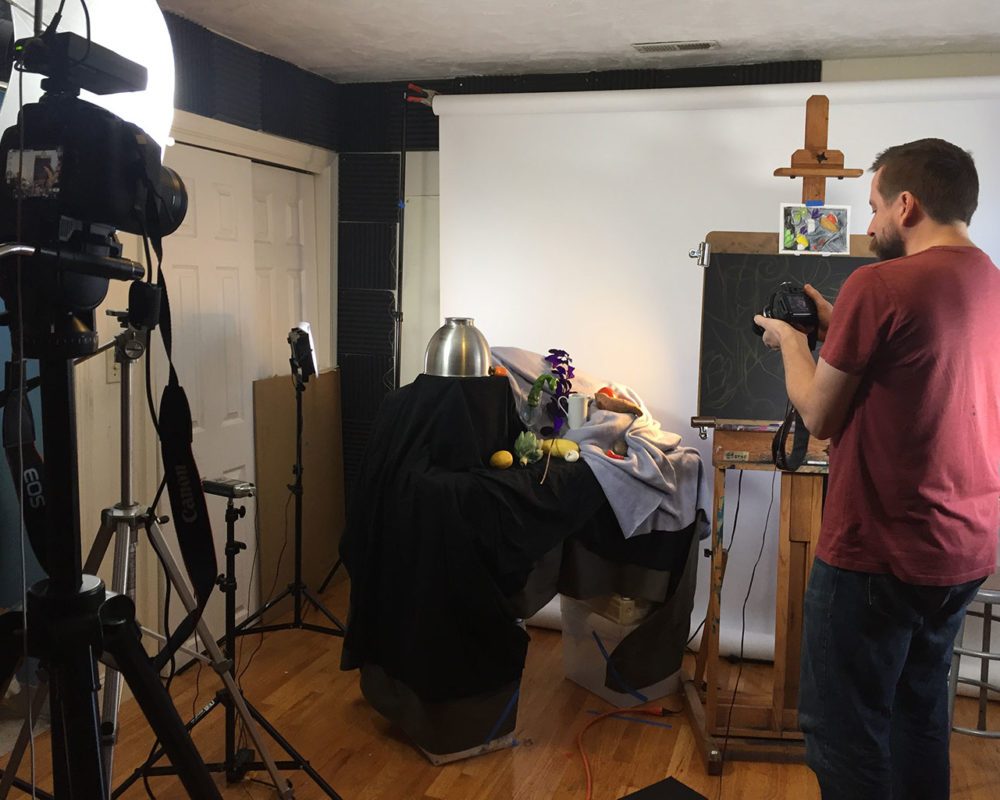 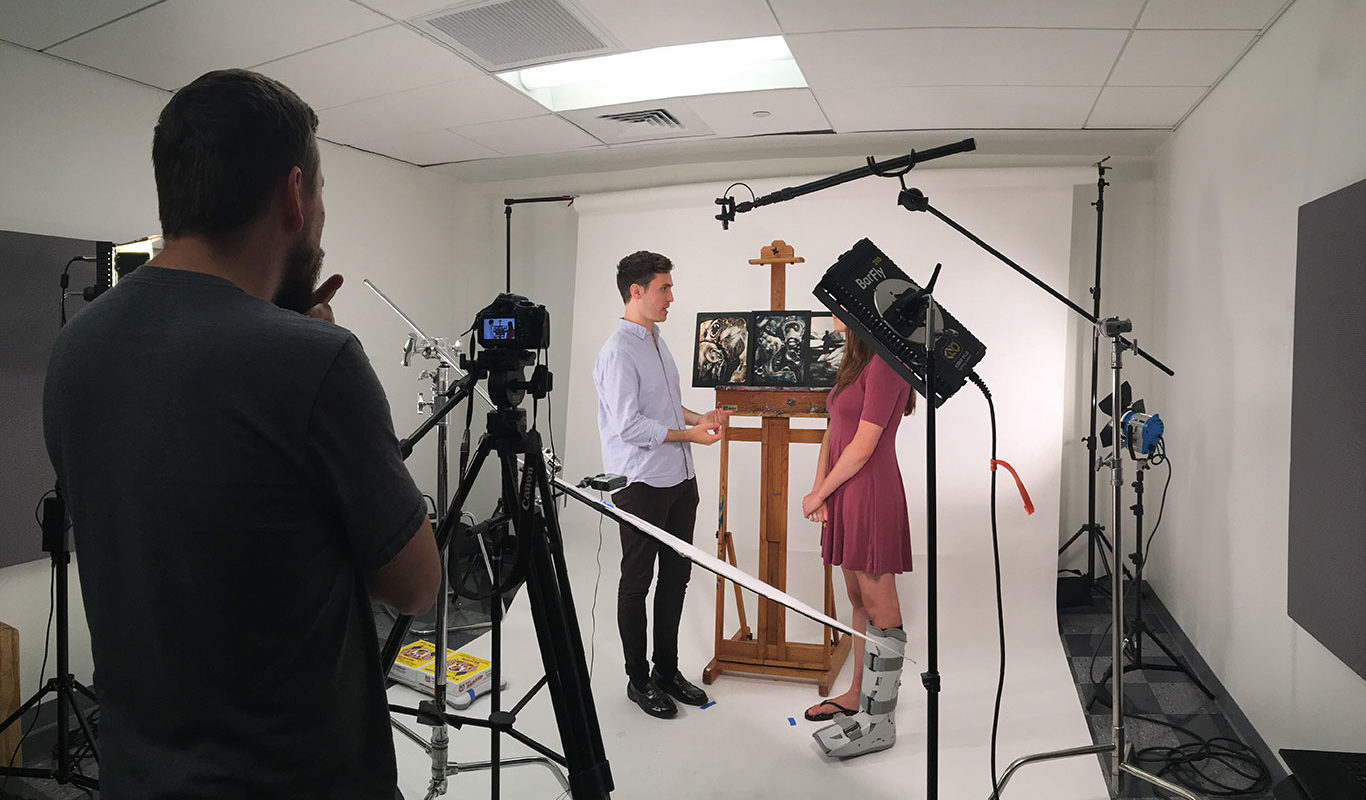 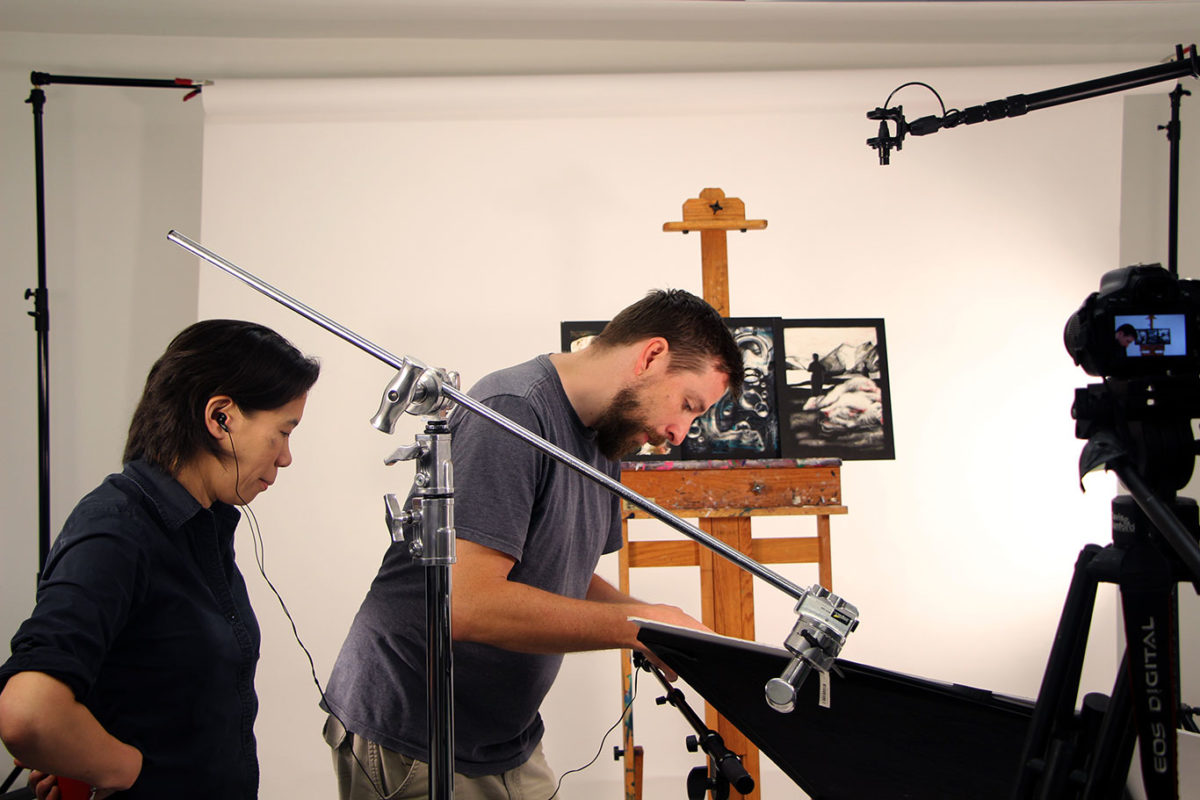 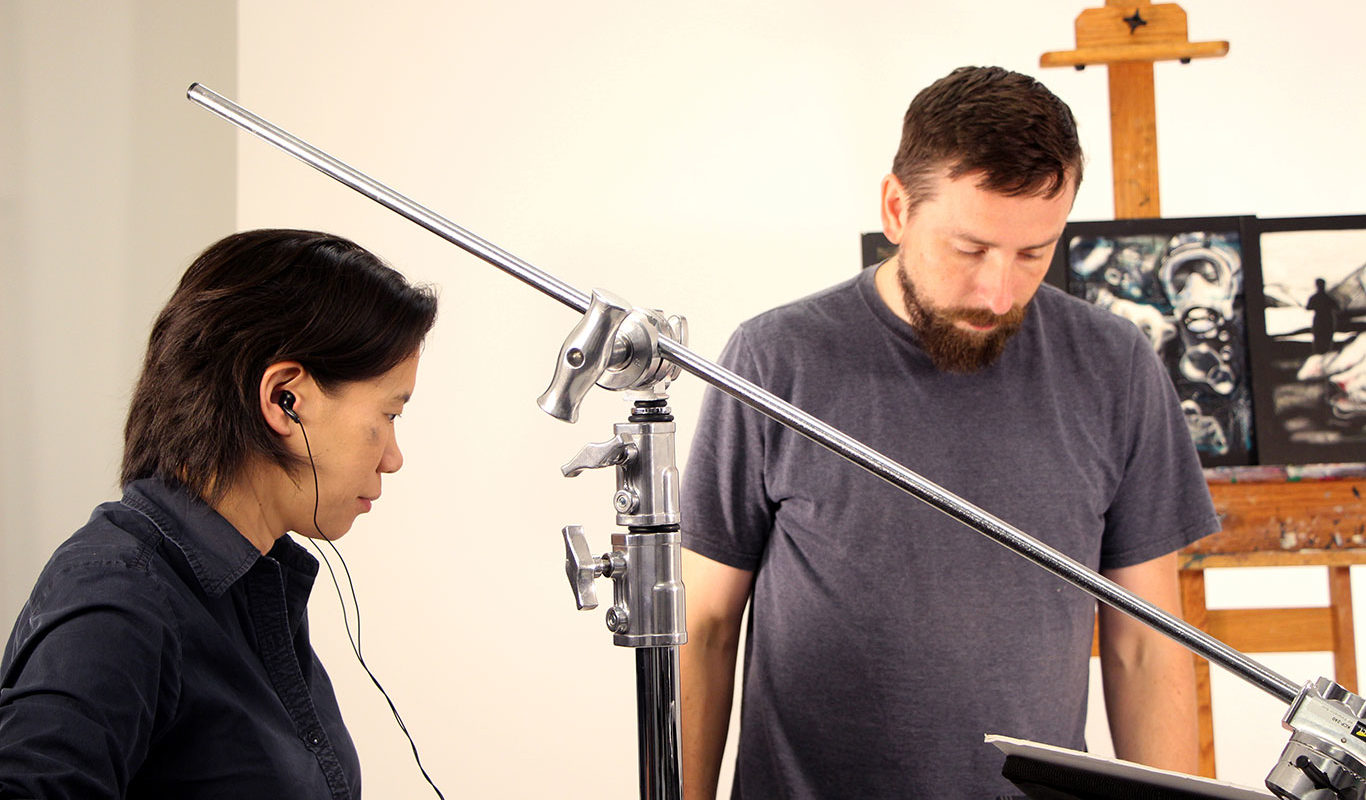 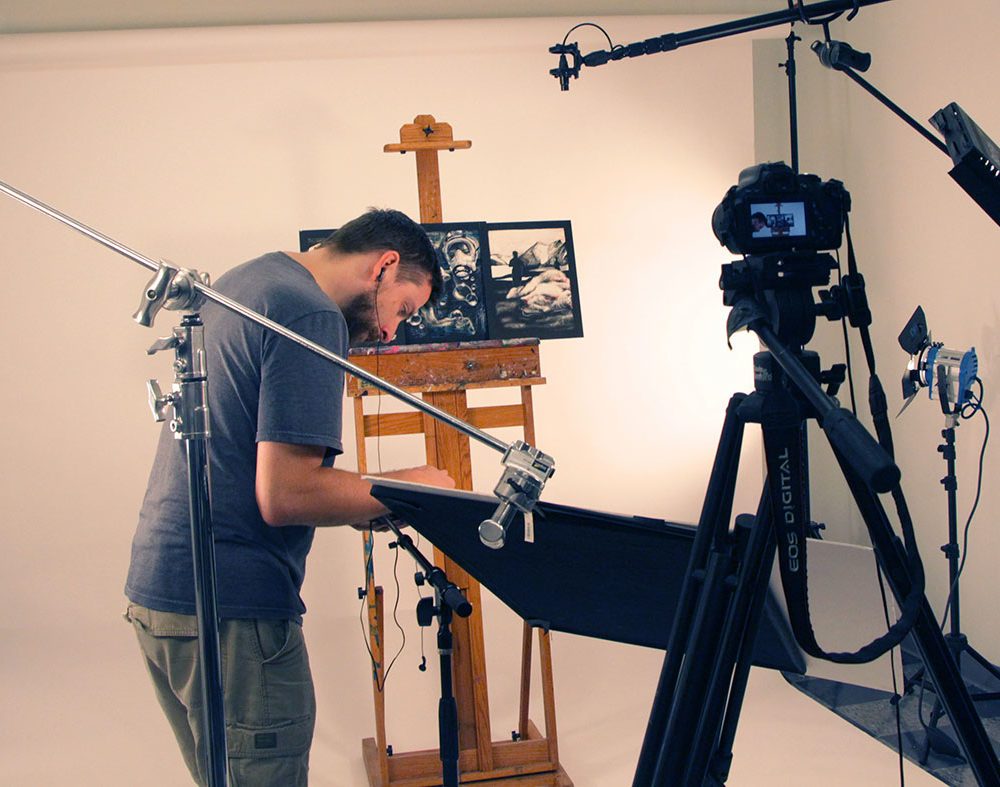 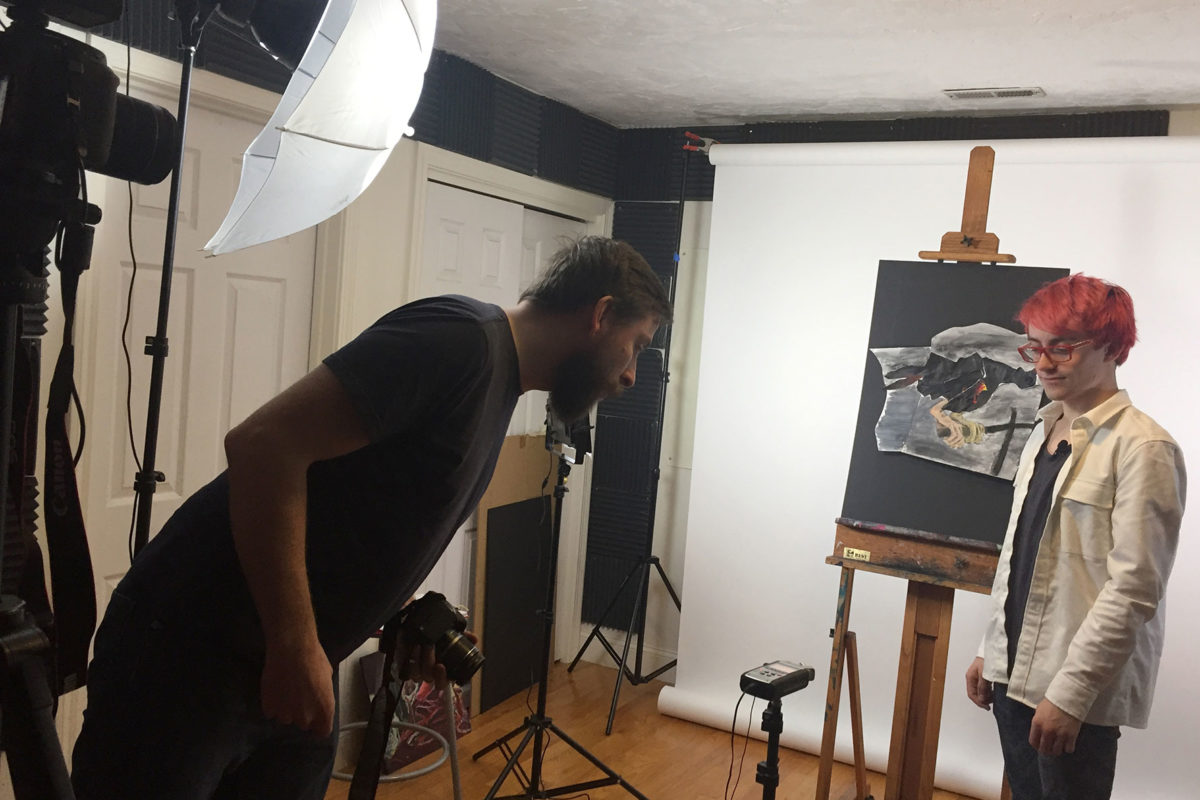