Get exclusive content from Eloise once a month for a $5 monthly donation!  See videos, behind-the-scenes, tips, and more in an email.

Artist Statement
“I’m a New York based filmmaker and multi-media artist. My work explores the intersection, mechanics, and deconstruction of power, politics and narrative.

Collage plays a big role in my work, even for projects outside the studio. When making a collage, you take images from different sources, drop them into the same piece, and must work to make them fit together. The differences play off one another and create meaning within each other’s context.

The same is true in documentary and narrative filmmaking: you take a pile of unedited footage and have to subtract the excess, finding the relevant pieces to create your story and leaving out the rest. I like to experiment with mixing disciplines and genres, and blending the formal qualities like color and composition associated with those so that they interact in new ways. I’m particularly interested the mechanics of storytelling, and the role that stories play in creating social rules, from gender and sexuality to race and social class.

As a kid, I got excited about art while drawing characters from fantasy computer games and the Lord of the Rings movies. As I got older, I carried my sketchbook nonstop and frequently got into trouble for doodling during class. Attending an art college felt like waking up: I got to devote my time to exploring a world I felt I had only glimpsed before.

I’m very excited to join the Art Prof community, because I think everyone who wants to explore the arts should get that chance to do so.” 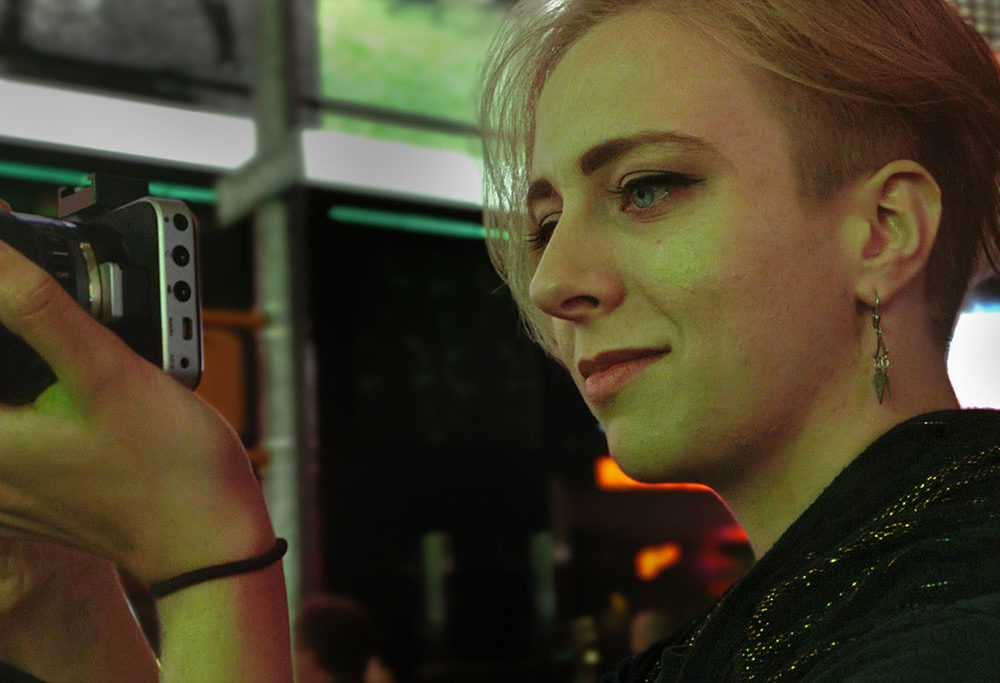 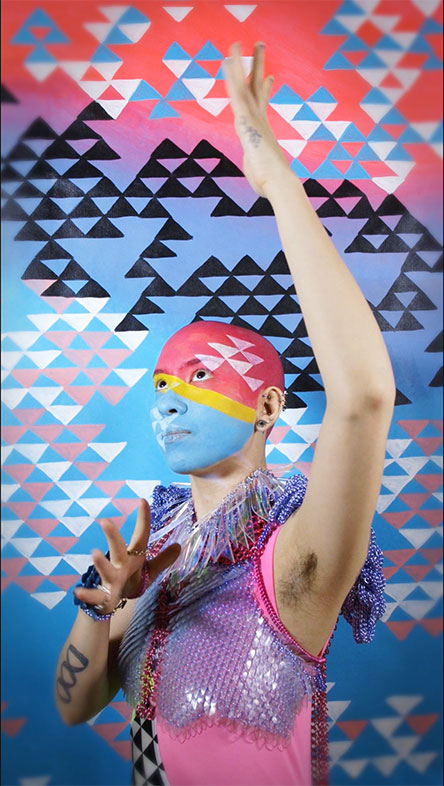 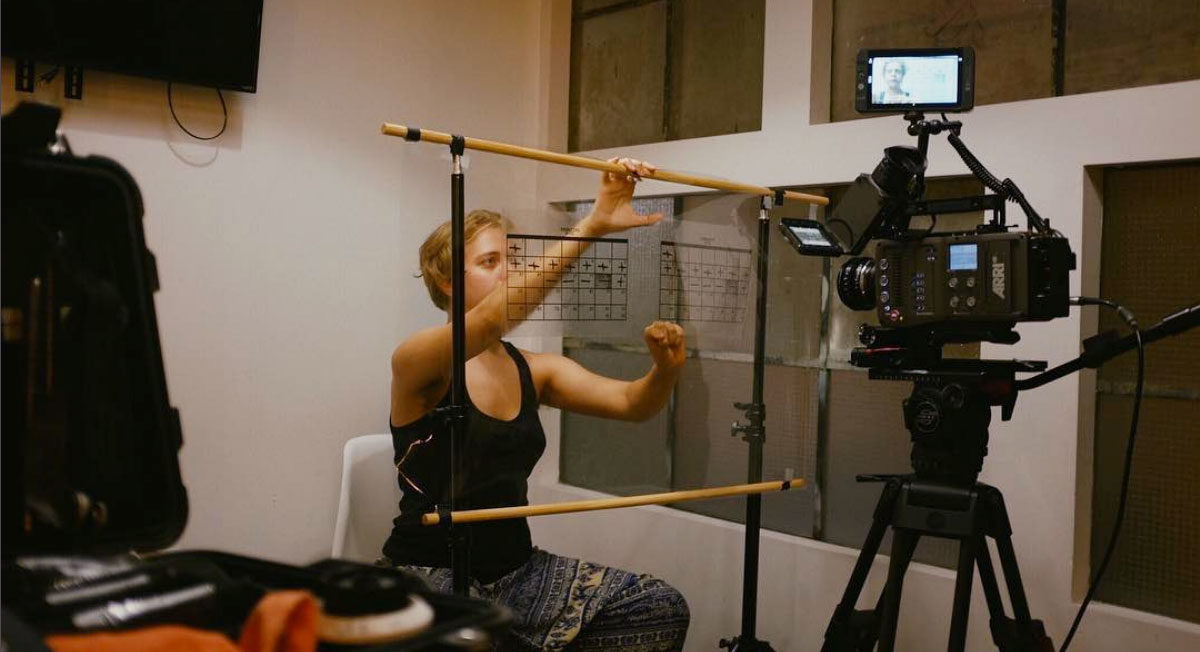 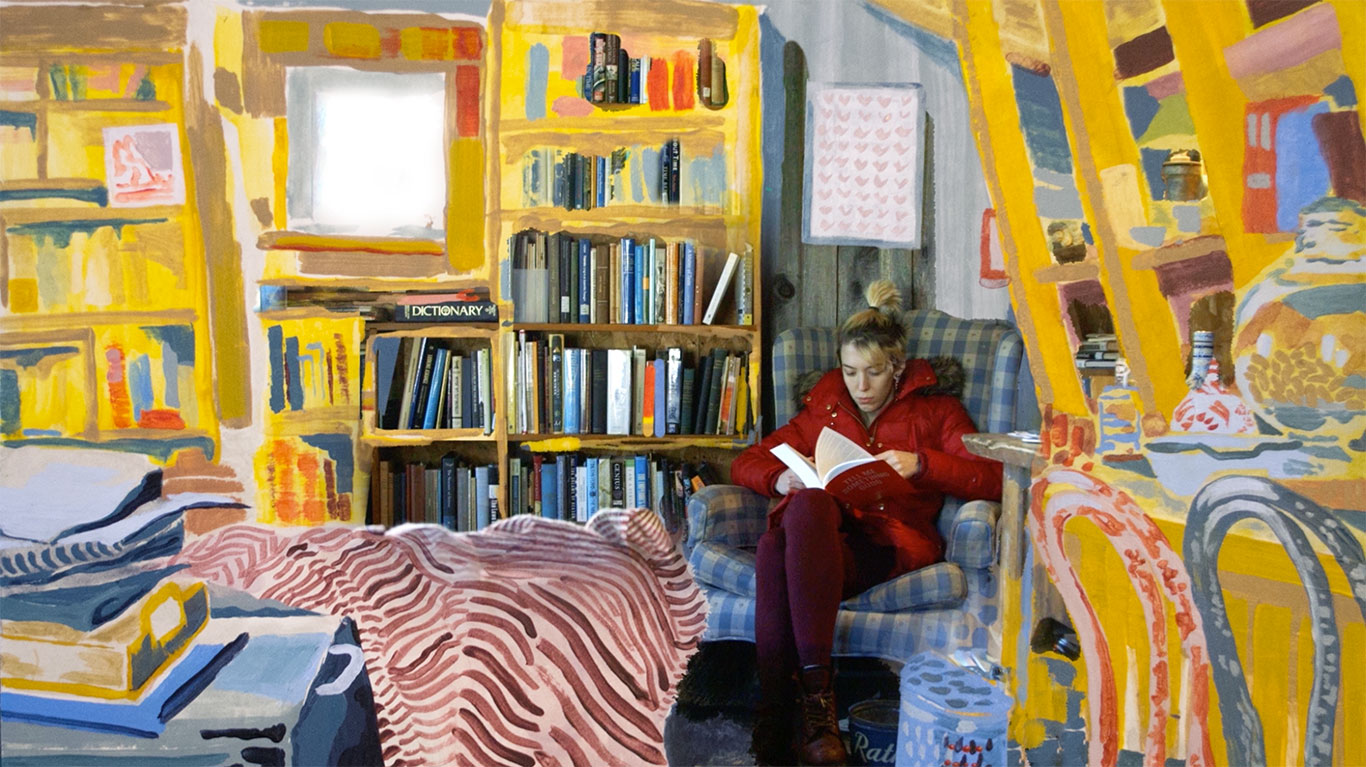 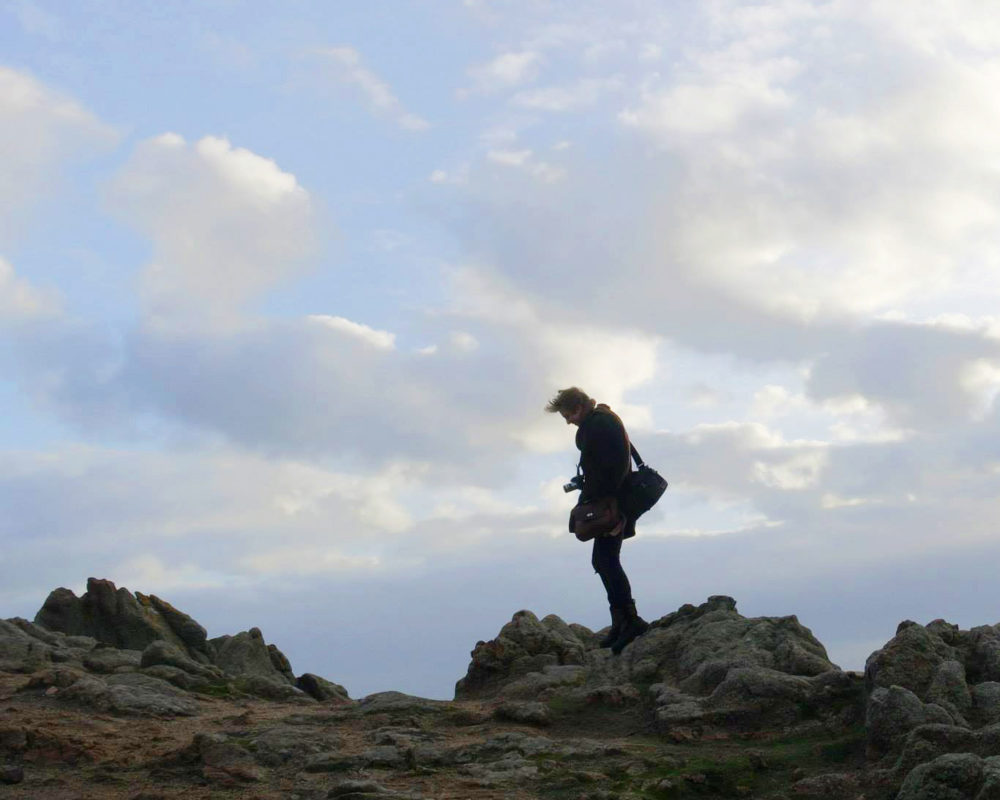 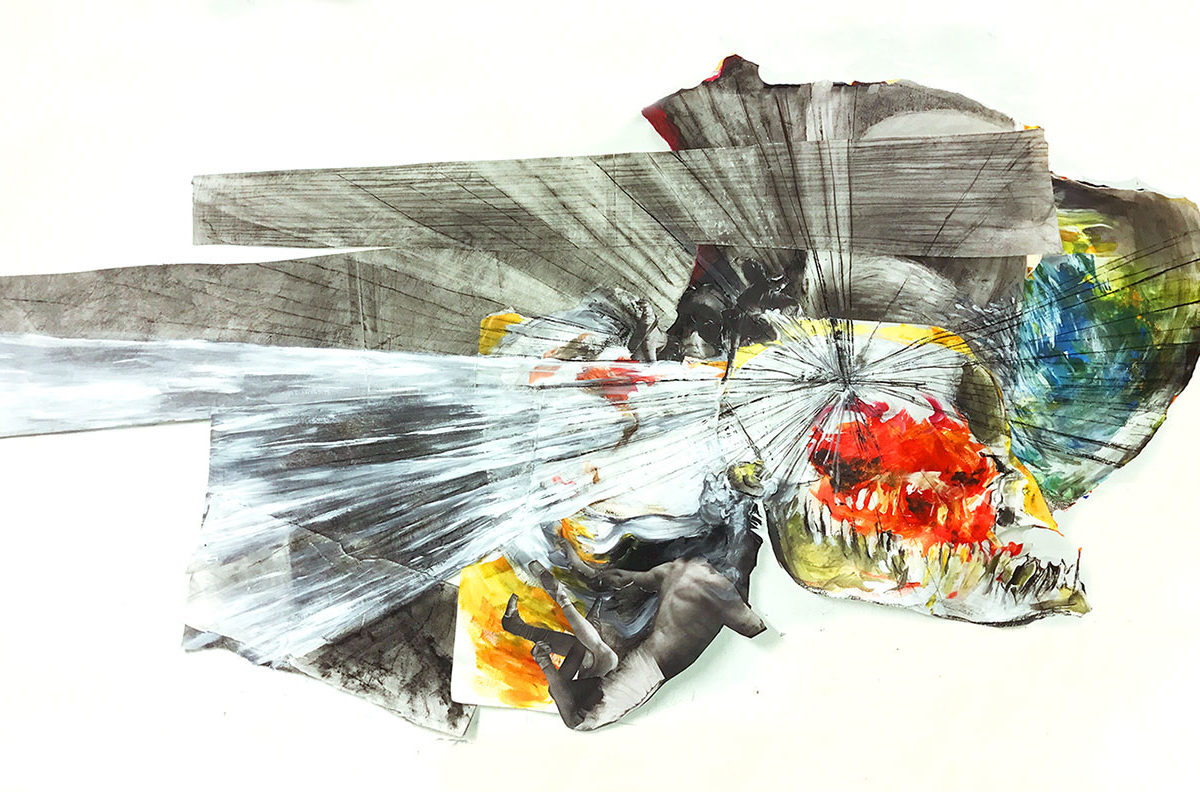 I would play this online MMORPG called EverQuest when I was a kid, and I would draw my character and the adventures that we went on. When I went to museums with my parents, I would sit and draw the designs that was on the pottery that was on display. And it wasn’t really until I was working on a portfolio for art school that I realized that that was what I really wanted to be doing with my life.

I’ve noticed recently that most of my work is collaborative, in some way or another. Whether it’s working in film and theatre, and needing to work with a variety of talents considerations. You know, you’ve got a text you’re working from, you’ve also got actors, you’ve also got light, set, and stage direction, and props, editing, if it’s video. That involves collaborating with a huge number of people, so I do things like that, but then I also work in collage. Even though it’s just me working on the collage, it involves a collaboration in the sense that you are taking media that’s been created by someone else. Maybe it’s a photo that’s been taken in a catalogue that’s been sent to you.

I think Art Prof is really special, because I don’t think there’s anyone else out there working to make the art successful in the way that we’re doing it. I think that we have a really unique give-and-take and one-on-one with our audience.

I love responding to people’s comments, and answering their questions, and speaking to them on social media because it really solidifies the connection of a teacher or a teaching assistant and the student, and makes it more real in a way that I feel like I don’t see in a lot of other online tutorial platforms. I also really love working on student critiques. I like responding to that, and telling them how they could improve, and what things they’re doing well.

It’s really exciting to form these relationships with people from all over the world, and be able to say, ‘Yes, I’ve had a conversation with a student from China who’s watching our work and wants to have a conversation.’”