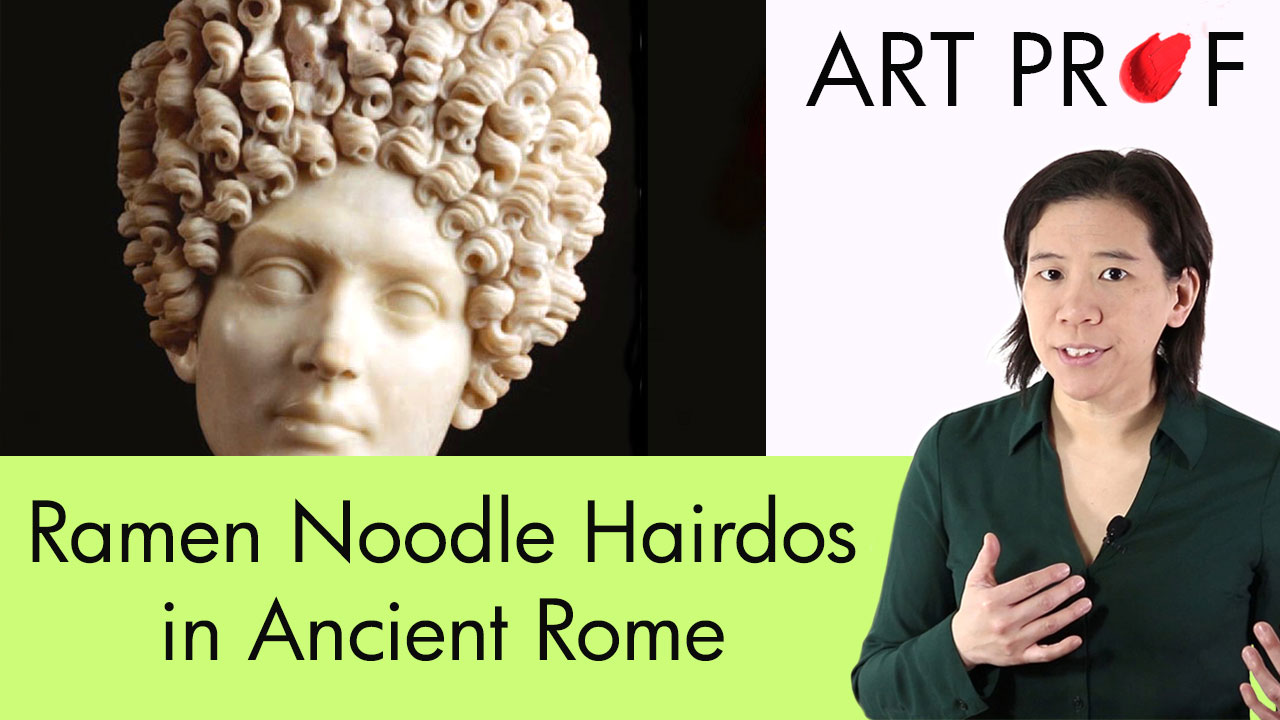 Working on Art Prof is absolutely one of the most challenging, thrilling artistic projects that I have ever  worked on. There are times where I feel so lucky to be involved in a project that stimulates every single facet of my artistic life. On the other hand, there are some days where there are certain tasks that just have to be done, that are incredibly boring and mind-numbing that you just cannot believe the amount of time you spend on them!  That’s part of the gig though, because there are some tasks that if I don’t do them, they simply won’t get done. (they definitely don’t tell you that in art school!)

I’ve been doing a lot of research online to figure out how to make our YouTube channel more effective and compelling. I read an article by a YouTuber Roberto Blake that completely changed my mindset. There are so many articles out there on YouTube that basically all say the exact same thing, but the way Blake articulated his standpoint was refreshingly to the point and succinct.

Basically he said that it all starts with the click. That it doesn’t matter how amazing your video is if nobody clicks on it. I was talking to some of my students and my senior seminar Class A few weeks ago, and I asked them what gets one to decide to click on a  video when they are searching on YouTube. They all said that it mostly the thumbnail, and the title. They told me that the number of you is really had no impact on their decision to click or not.

I have read a million times about how it’s important to create custom thumbnails for your YouTube videos. I have been doing that for a really long time. But then I had an Instagram chat with a bunch of our users a few weeks back and one of the comments that they gave me what’s that are YouTube thumbnails looked to academic and could be a lot more fun and accessible. So I consulted with our staff and we settled on a completely new design for  are YouTube thumbnails.

As it was, I had already been through at least two rounds of redoing are thumbnails over the past few years, and it’s only become more difficult the more videos that we add to the channel. The thought of having to go back and do another round of new thumbnails on YouTube just made me want to cry. But when I saw the new designs that we came up with for the thumbnails no matter what I told myself, I knew deep down that I was going to just buckle down and do it.

It’s a bit alarming when I think about the percentage of my life which has now been dedicated to YouTube thumbnails at this point. However, it’s impossible to deny the enormous difference it has made I look at our channel. I have to remind myself, that the video doesn’t matter if there’s no click.

What I Wish I Knew as a Beginner Artist