Artist Statement
“I am an art student from rural New Hampshire, ready to learn how much I don’t know about art. Most of my work is very expressionistic, and I tend to work more in charcoal, chalk pastel, and oil pastel. I haven’t discovered what subject matter I enjoy the most, but I have recently have gone through a semi-obsession with images of birds with hands. I find that leaving behind marks clearly made by hand keeps the work closer to the artist. The most important part of art to me right now is the life shown behind it.”
Purchase a critique or Skype consult 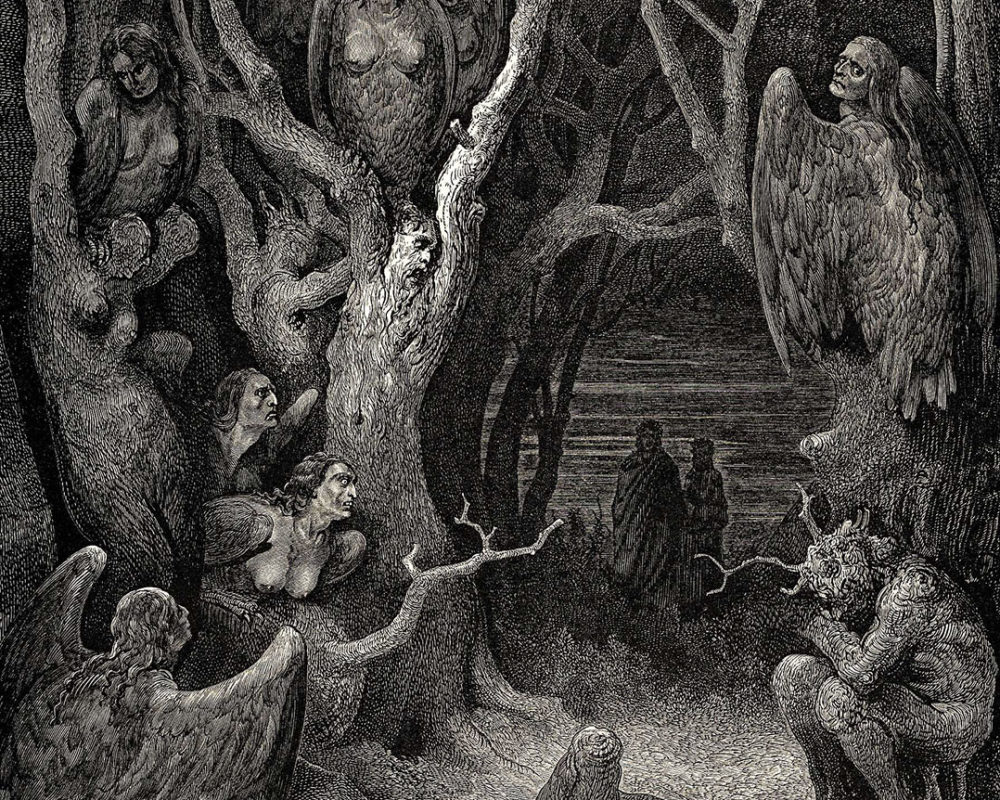 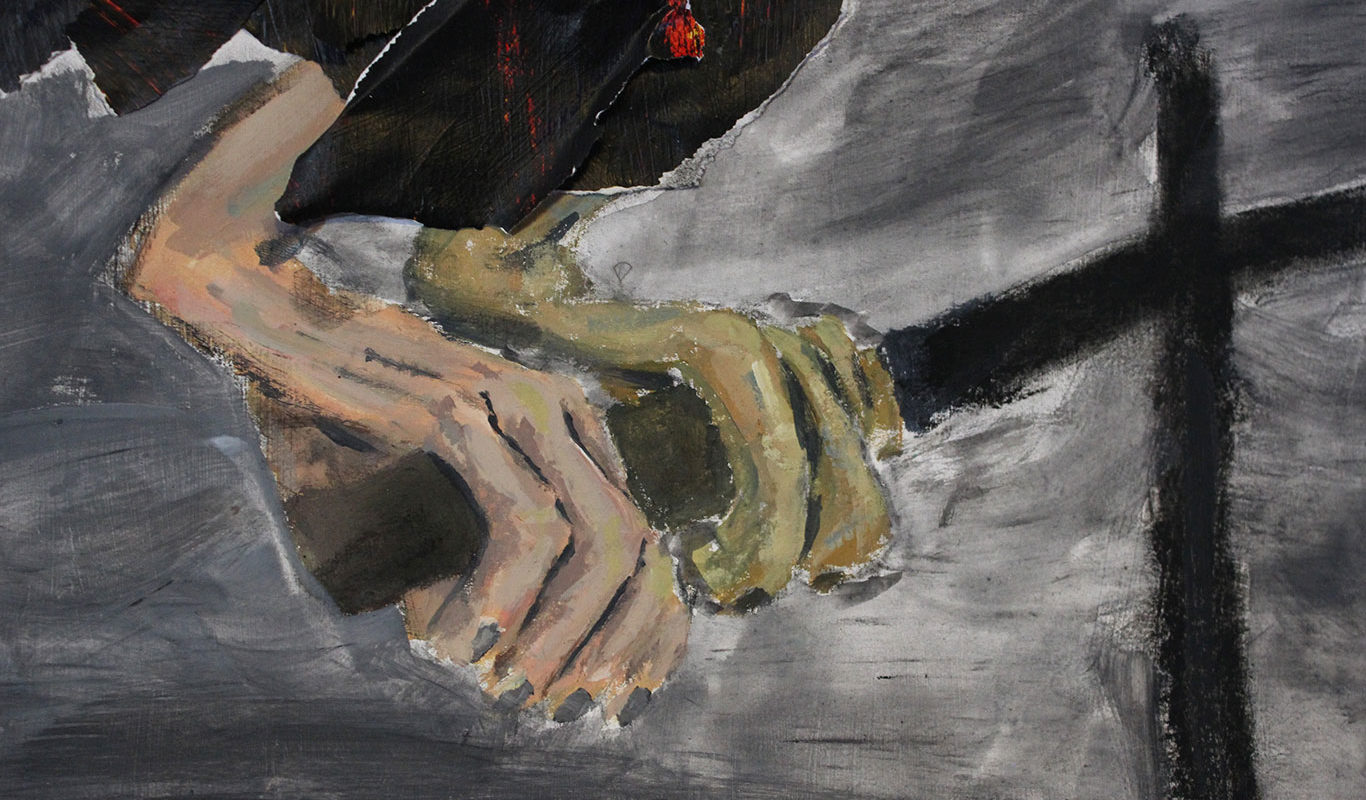 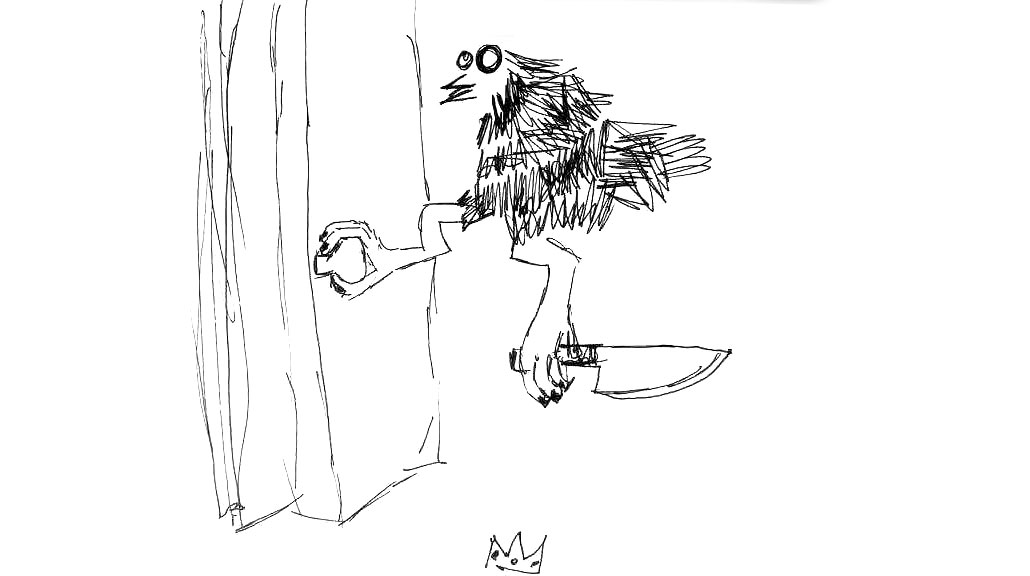 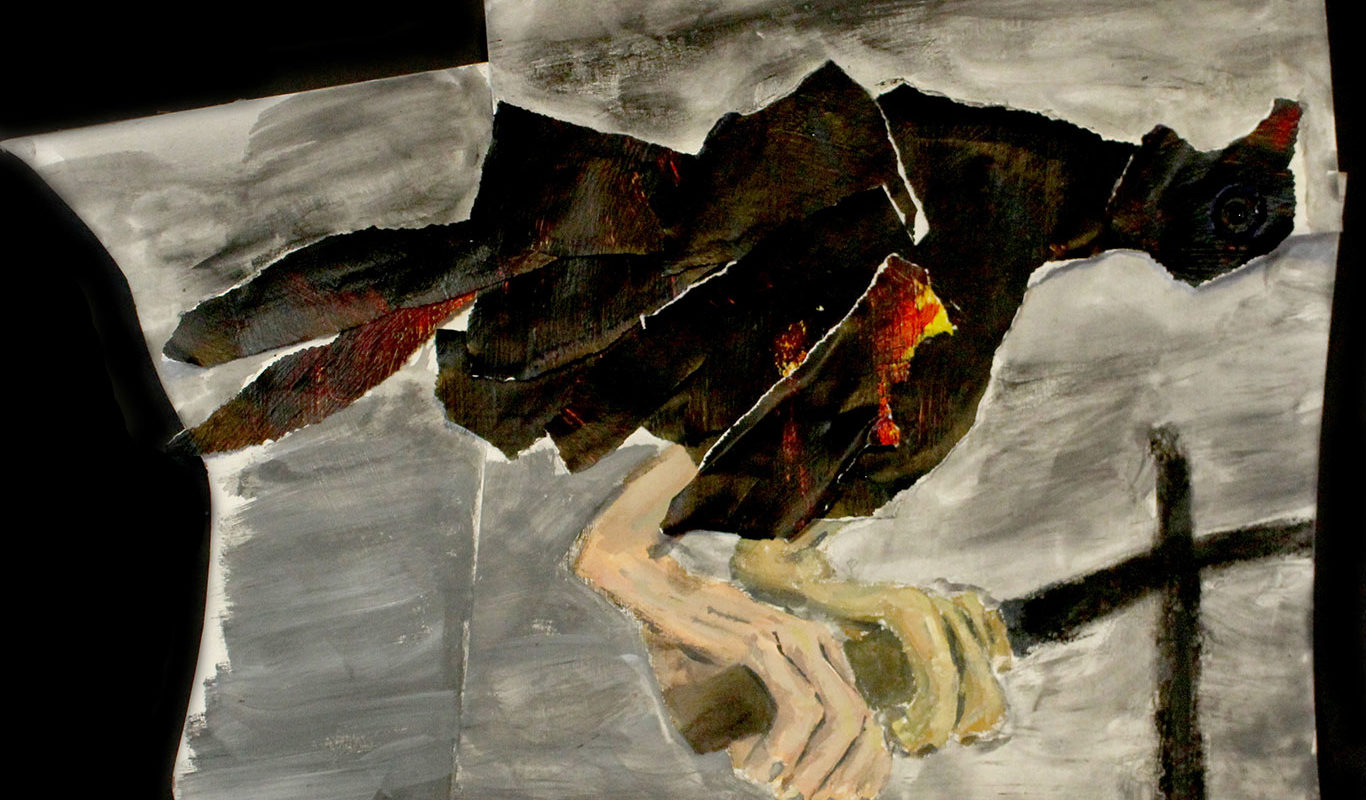 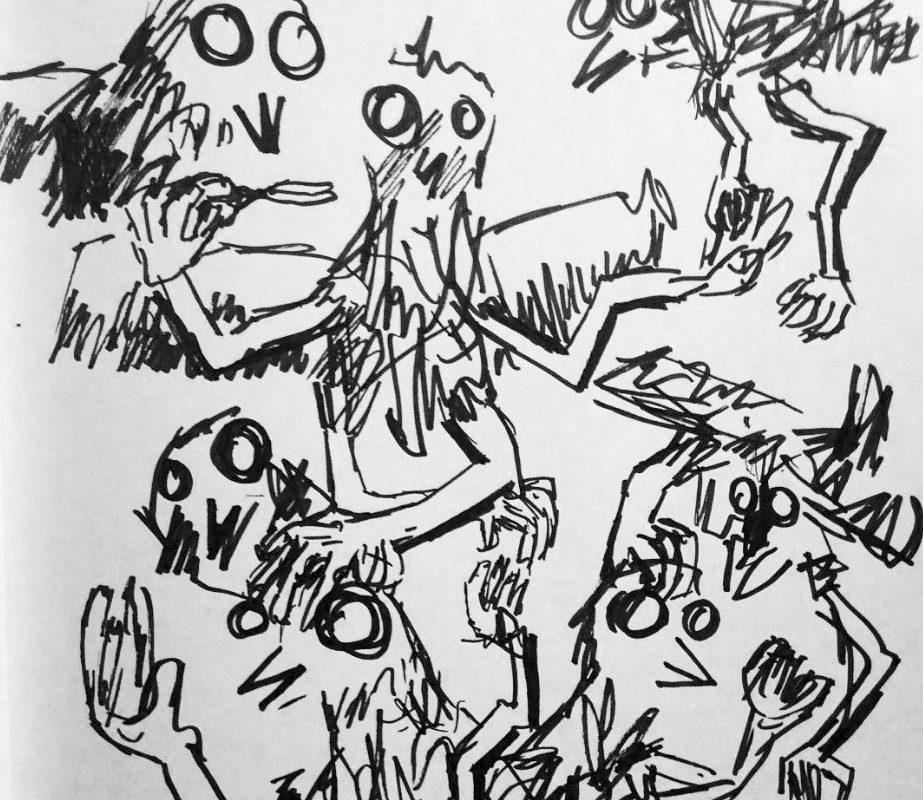 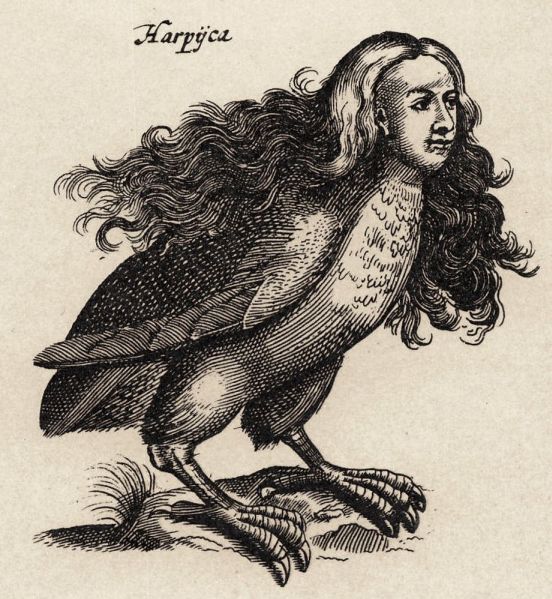 How Do You Get the Most out of an Art Critique?

Caffrey: “I’m Caffrey, I’m a senior in high school, and this was the beginning of my obsession with birds with hands. The week before Halloween I was at work and I drew this little bird with kind of creepy claws swooping down on the menu. I started thinking about this because it was a really creepy concept. So that night I went back home and did a collage based on that idea.

I started with the hands, which I wanted to be a creepy flesh tone, and then I had layered a bunch of paper, which has been covered in different acrylic paint and just a bit of Mod Podge to make it shiny. And I also have a piece of dried acrylic paint from the top of my paint tube to give it a really beady eye. This is my first time really working with mixed media, which I was really interested in working with for a while and I just kind of said to go for it.”

Prof Lieu: “I am really intrigued by this piece because I think you’re doing a lot of really interesting things with mixed media and also it’s just a really odd, startling image. I’m just kind of wondering, ‘why a bird and why hands, like, how did you arrive at those two subjects and why did you put them together?’”

Caffrey: “Well at the time, I was thinking a lot about practicing drawing hands for figure studies and stuff because I know that I have drawn them very limp, and kind of tiny in the past. And then it was also I think it was because it was around halloween, I was thinking about the movie ‘The Birds,’ and how could this get any worse?”

Prof Lieu: “So it was kind of like these two things just merged together because of timing?”

Prof Lieu: “Okay so in some ways it sounds like it was a little arbitrary, that it just happened to be you were watching ‘The Birds,’ you happened to be thinking about hand drawings, that type of thing.”

Caffrey: “Yeah I started thinking about all these situations that could happen with these birds.”
Prof Lieu: “Well, like what situation would you imagine them to be in?”

Caffrey: “Well, I think the first situation I thought of was the idea that you’re like sitting in your screened-in porch, and you’re just kind of chilling there, maybe reading the newspaper a little bit, and then you hear this like, knocking or scratching outside, and then just the door opens like birds opening the door is terrifying,”

Prof Lieu: “I wish I had that story in this image. I kind of feel like this image is just a bird and the hands and that’s intriguing, but you’re not giving me any context. Like, I want to see a drawing of that bird opening the door knob. I think this is much more for me about just the visual.

Something has changed that you don’t expect, like, when you see a bird you expect to see claws, but instead, we see human-like hands, and so we recognize that, but then after I get to that point, I go ‘okay now what?’