Many students view their first college choice as the be-all and end-all. However, there are options if you aren’t happy with the college you first end up at. Transferring is not an easy process, but it is certainly possible and worth the effort if it is the right choice. I transferred from a liberal arts college to an art school, and I’m really glad I did. (Read here about the differences between the two.)

I developed a general apathy toward my classes and their subject matter during my second semester once the newness of college had worn off. However, what really jumped out at me was how apathetic I was about the thought of post-grad and future career prospects. I spent hours looking at job offerings at animation studios and creative agencies, but when it came to the finance, tech, and data entry internships that my fellow Applied Math majors were excitedly looking at, I was completely disinterested. That was the first clue I had to the fact that my priorities, interests, and long-term goals did not align with the education I was receiving.

One of the biggest things that initially held me back from the idea of transferring was the thought of having to go through the “settling in” phase all over again. The comfort and camaraderie that comes with a small student population and a tight-knit grade at a liberal arts college creates a certainly kind of complacency. I was afraid of having to go through the friend making process again at my new school, and worried I wouldn’t be as successful the second time around. Ultimately, I have learned that there will be kind, interesting, and intelligent people at any school you go to, but there won’t be phenomenal artistic resources at any college. I needed to prioritize my education over the fear of temporary discomfort.

The moment that I officially decided to take the plunge and transfer was actually a very ordinary one. My parents and I were driving home after my second year. I had already signed up for fall classes, stored all my dorm belongings for the summer, and hadn’t said any final goodbyes to friends at school—going back in the fall was not in question. However, in the backseat of that car, I suddenly thought, “What if I don’t go back next semester?” which was immediately followed by an overwhelming wave of relief. Then, I thought, “What if I pursue art instead?” and that’s when excitement hit, and I knew I had to make a change. I requested a leave of absence from my liberal arts college and immediately enrolled in a few community college art classes to build my nonexistent portfolio. 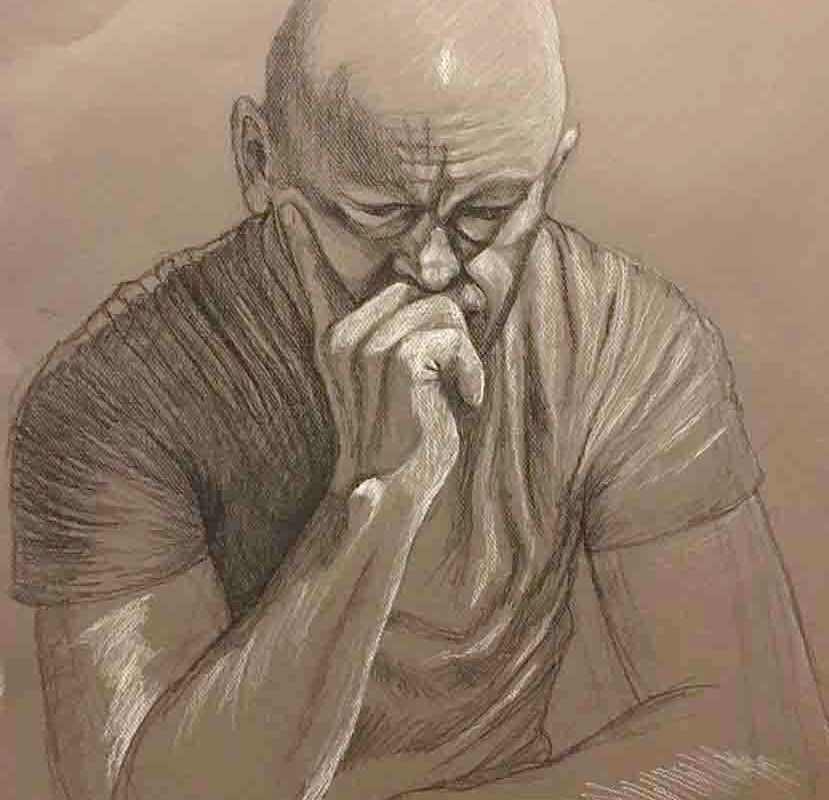 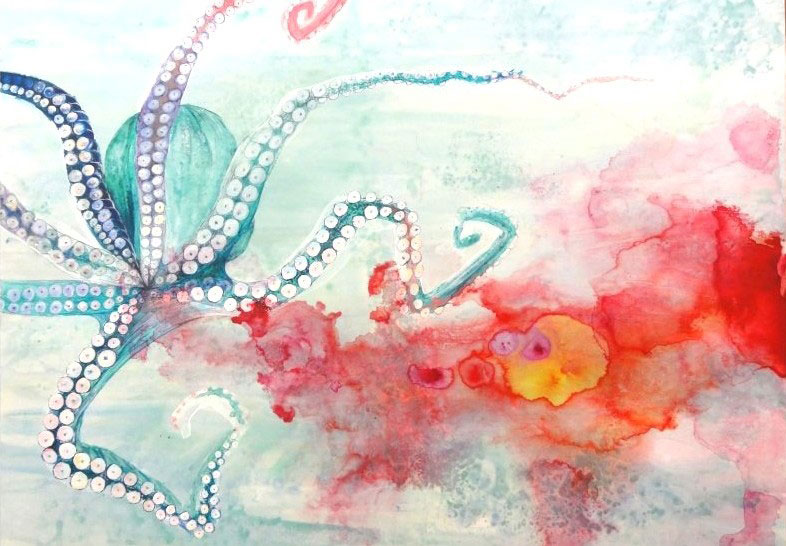 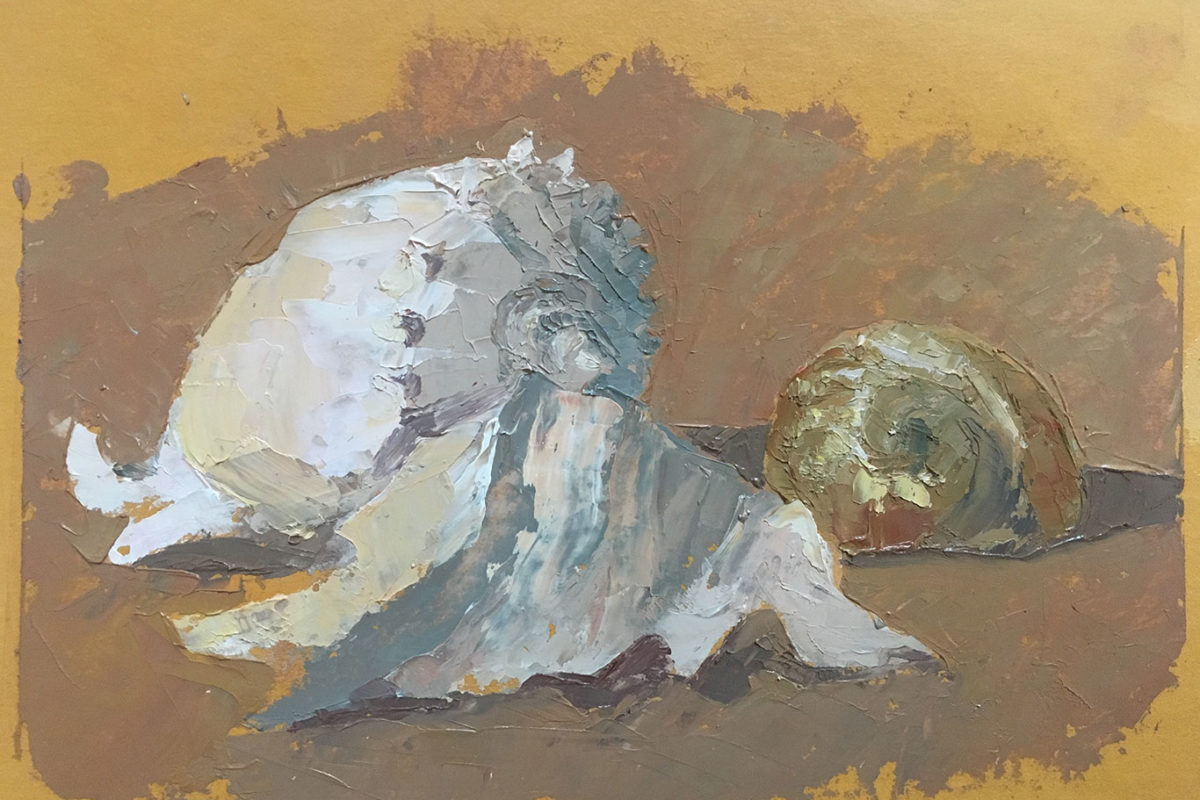 For me personally, the year between attending a liberal arts college and an art school was critical. My last minute decision meant I still had to do lots of research in the way of potential schools and applications. I had only taken one art class in college because I had been busy completing other course requirements, so I used that gap year to take classes at my community college and build a portfolio.

When I began thinking about my portfolio, I had never even seen an example of one before. I felt in the dark and I had a hard time finding a good online resource in regards to building one back then (this was pre Art Prof). However, I had formed a strong relationship with my painting professor at the time, and he happily offered to take a look at my work and helped me choose which pieces were the strongest. I noticed that many school’s applications encouraged direct observation, and I took that to heart. Almost every single piece in my portfolio was from life, including figure drawings and any sketchbook content as well. 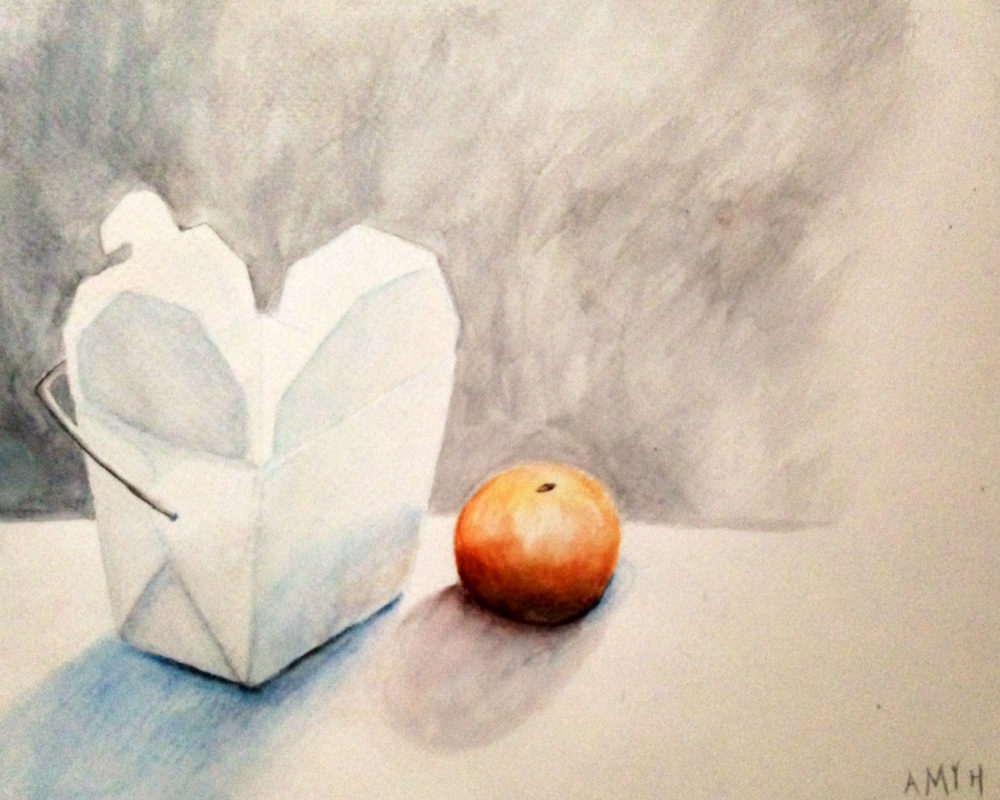 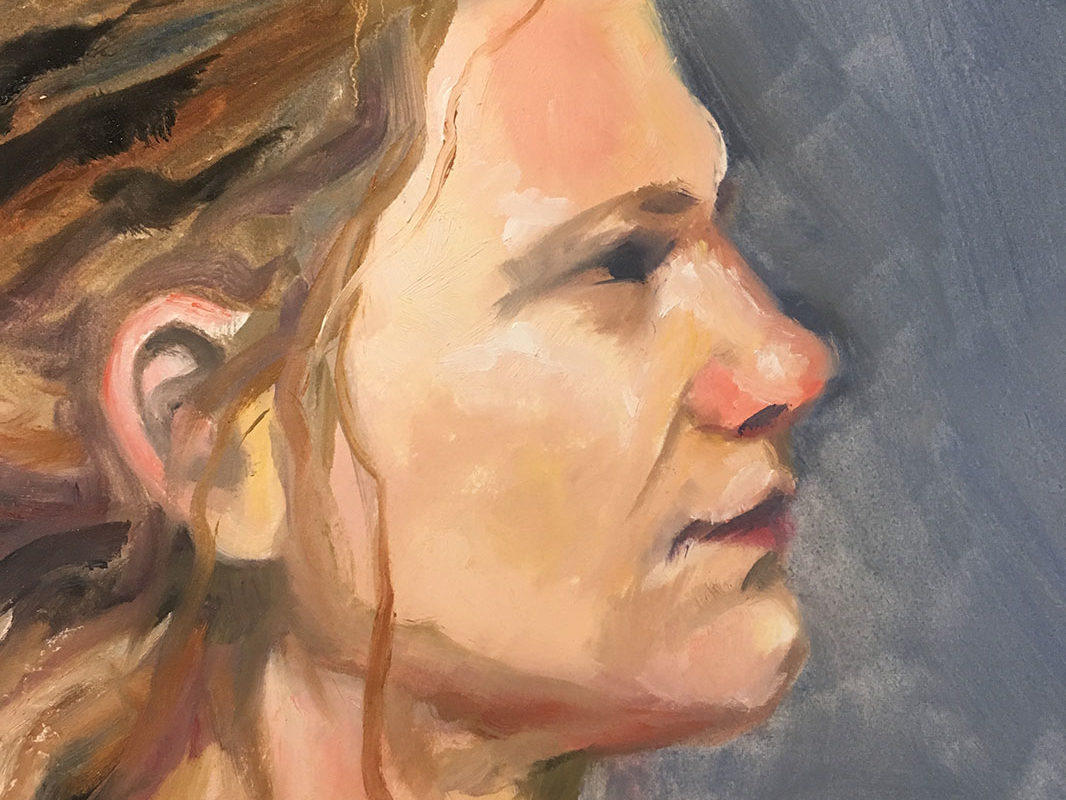 I remember one day in class, 10 weeks into a 12 week semester, I was chatting with a peer in class and I mentioned something about my previous college. She looked surprised and then told me that she had no idea that I was a transfer student, she just assumed that I had been shy during freshman year. Moments like this helped me realize that I didn’t have a flashing neon sign above my head that shouted, “Transfer!” even though I often felt like I did, and that’s when I began to actively branch out and put in effort into assimilating into my new environment.

I had to take initiative to get the most out of my new art school experience and to be as happy and engaged outside of the classroom as I was inside the studio. I joined a rugby team in my new city, a bird watching club, a Mixed Martial Arts club, and invited people to go on runs with me. I tried to use the dining hall common space to my advantage, making a point to get a meal with classmates right after a studio. I got to know my Resident Advisor over our shared habit of late night mac n’ cheese snacking in the communal kitchen, which inspired me to become an RA the following year.

I know that the idea of transferring to another college can seem daunting at first, but ultimately, I’m so glad that I took the leap. Staying at my first school would have been a lot easier and more convenient, but I also know that I wouldn’t be as engaged with my studies the way I am now or as passionate about my future career. Looking back, transferring to my new school was the best decision I’ve ever made.