“My name is Piper, and I am an architecture student. When I first noticed that I wanted to be an artist, I was probably, believe it or not, in kindergarten. It was a mixture of me not wanting to share the building blocks because I wanted to build, like, my own city and, like, retaliation and not wanting to share (which is what you’re supposed to learn in kindergarten).

I just went and started finger painting, and this became a habit where at the end of the day, I would have at least 20 finger paintings hanging on the windows and the teacher at one point had to tell me to stop because I should save more materials for the other kids to finger paint.

My family is very- No one is an artist and I was very pressured to play sports and focus on extracurriculars that weren’t anything related to the arts because it was seen as more of a ‘I can do this in my spare time’ and not something that was for the future. I was just upset and sad and went to my parents and I told them that I was not going to play sports anymore and I was going to take art classes outside of school.

The thought of just not making art after high school for the rest of my life or not having it be something that I’m professional at terrified me and I was just, it was a defining moment in that I was just sort of taking the reins and I was like ‘This is what I want, we’re doing this, Okay!’

Right now I have a long list of current interests. It ranges from learning botany, being able to create buildings with like- I really love for regenerative design, where say, anything that goes through a building, comes out cleaner.

I have like, a million ideas of just like, paintings and drawings that I want to do. Having a home base in which I can practice saxophone, I can learn music. Ever since 7th grade when I was in a science class and I learned about global warming, it’s been this overarching anxiety for like my entire life. It’s just sort of like a reality that my generation specifically, and anybody who hopes to live long, has to deal with in.

All I really want is to be able to create an urban planning system and really, in any way that I can, just leave this overarching stress for everybody in my generation because it’s something that isn’t going to go away, and it’s really up to us to change our lifestyles.” 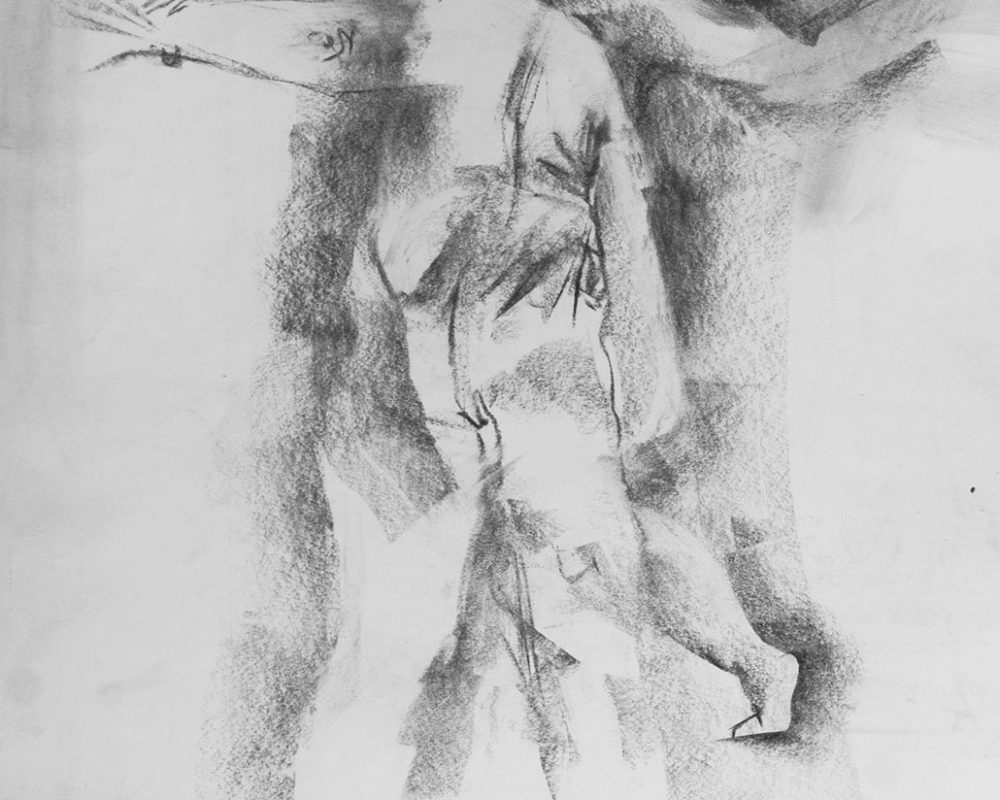 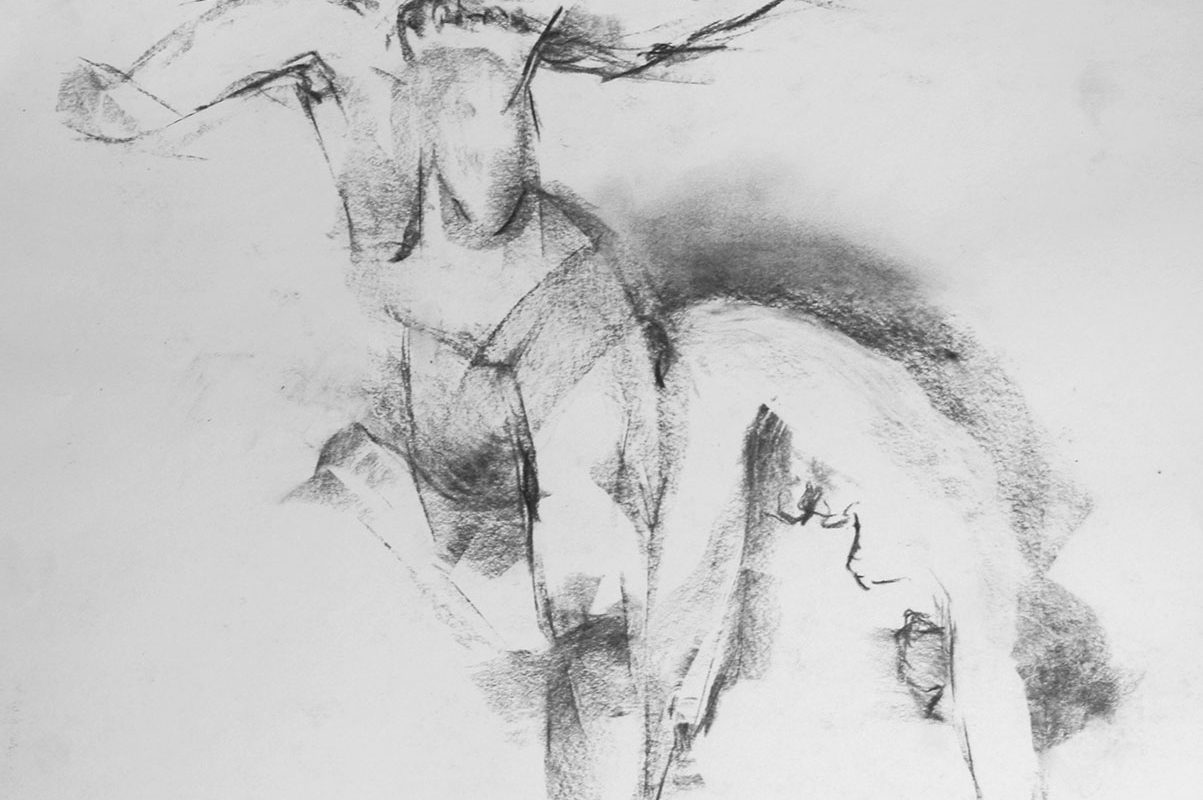 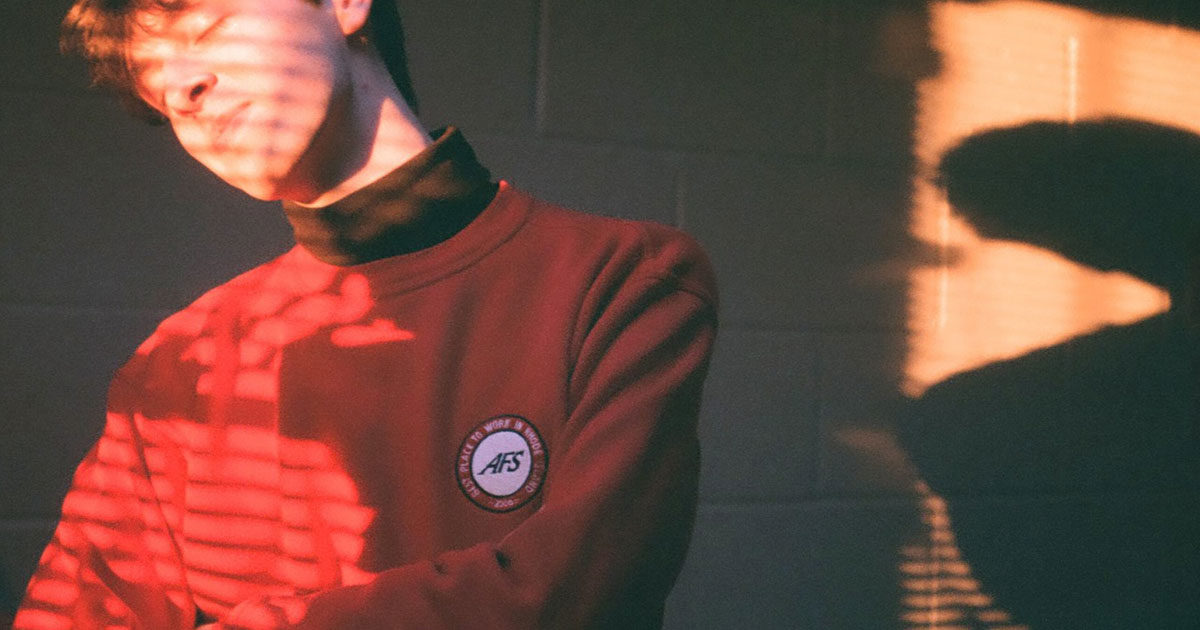 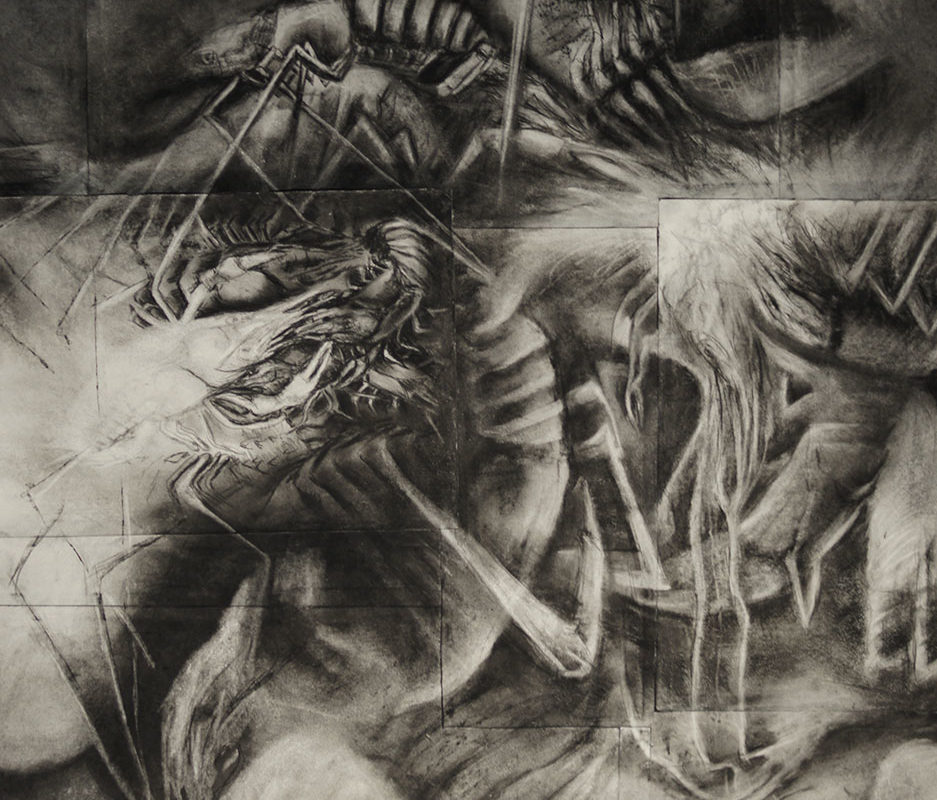 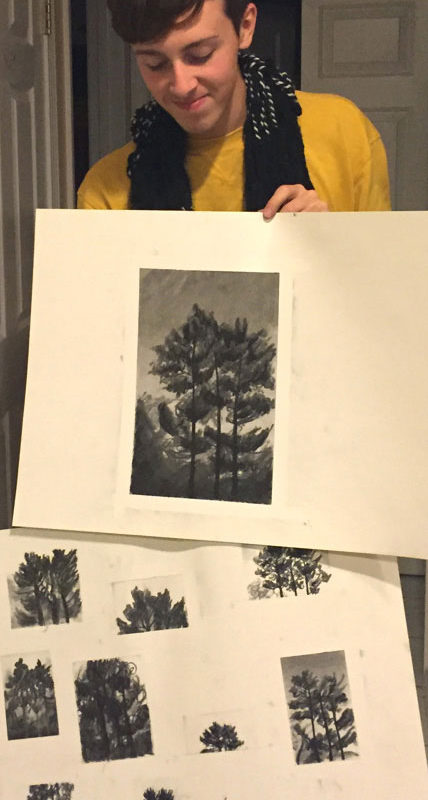 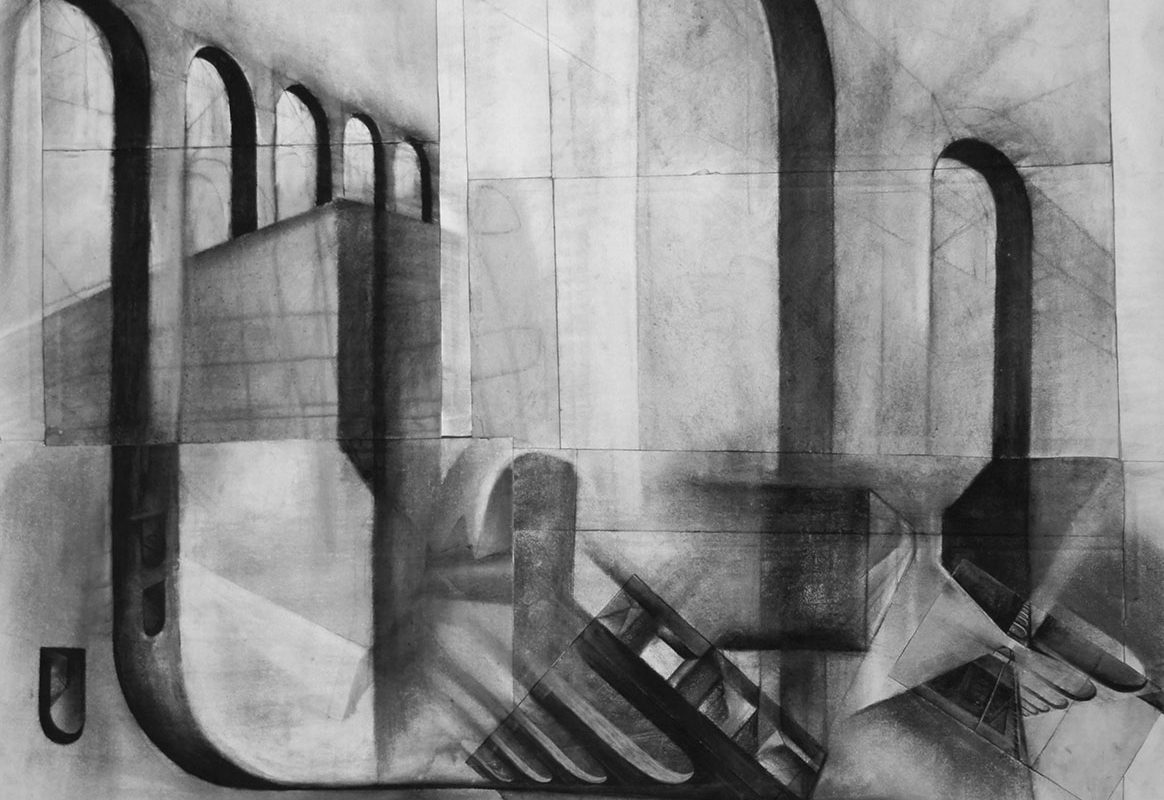 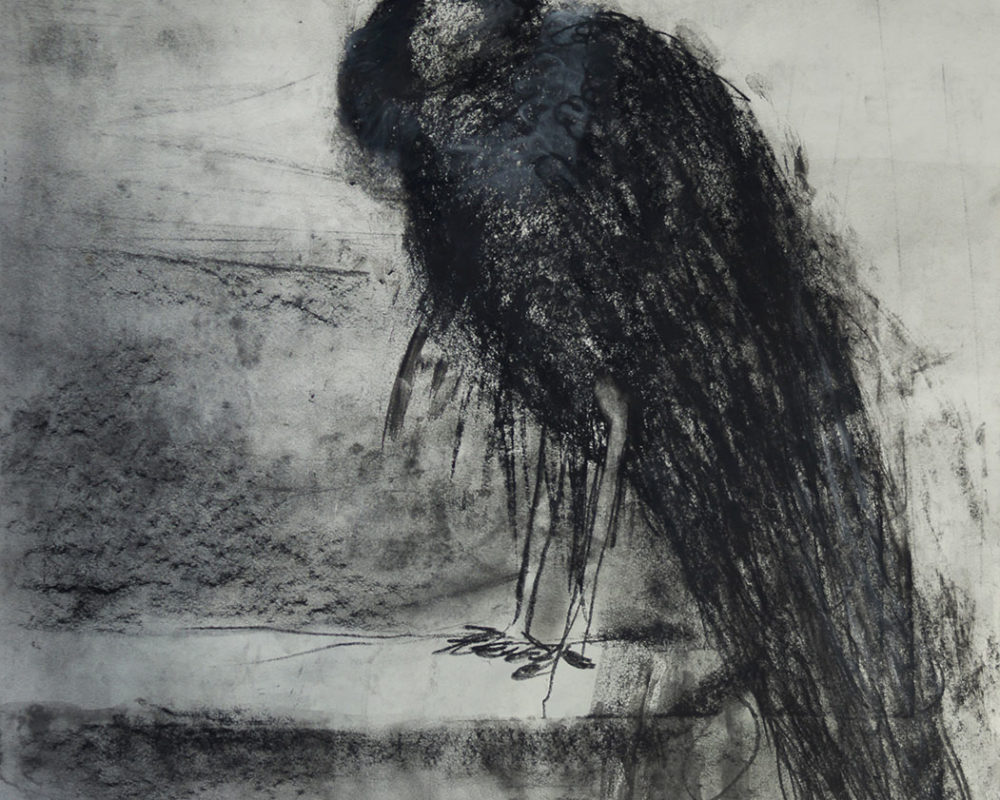 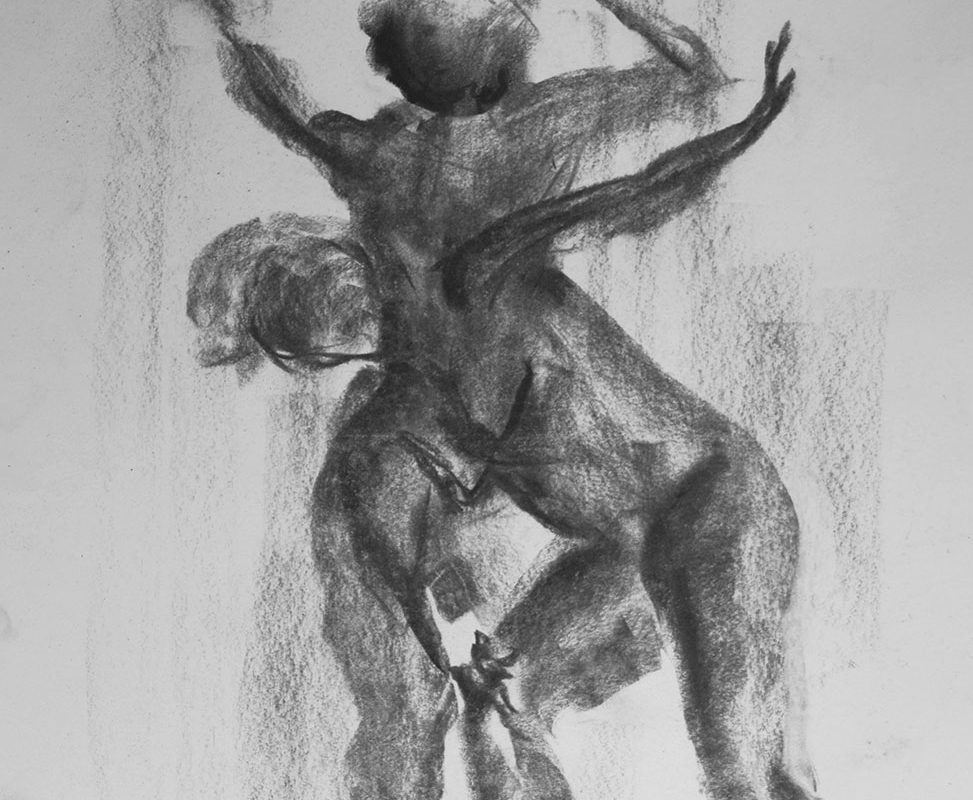 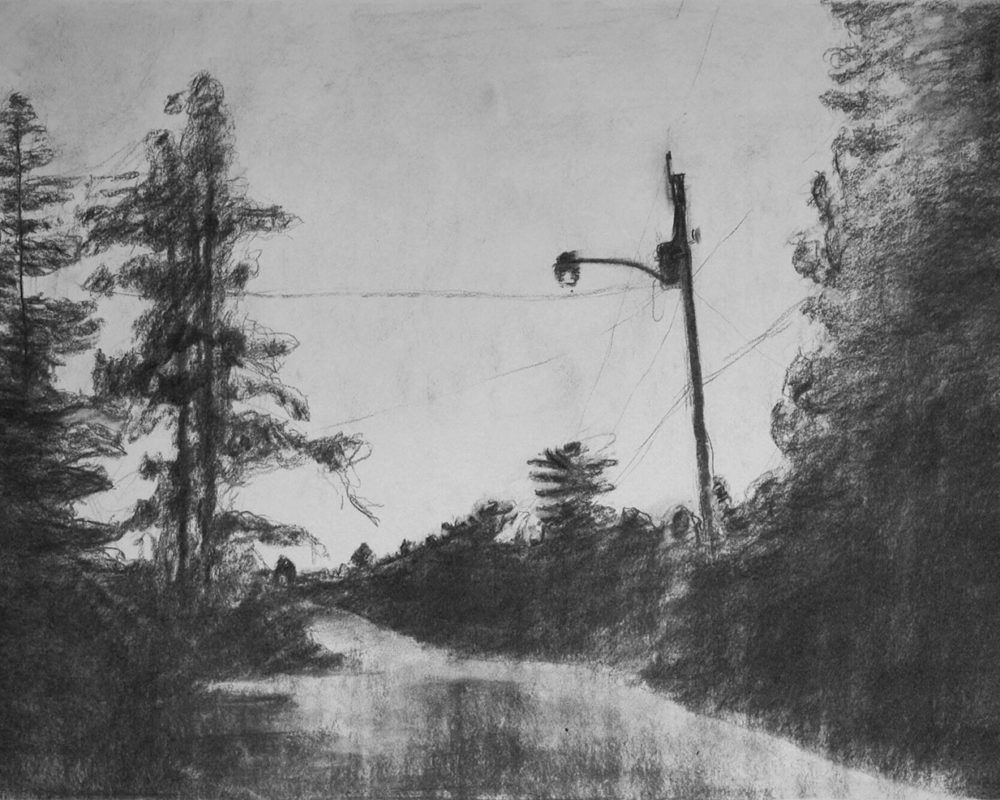 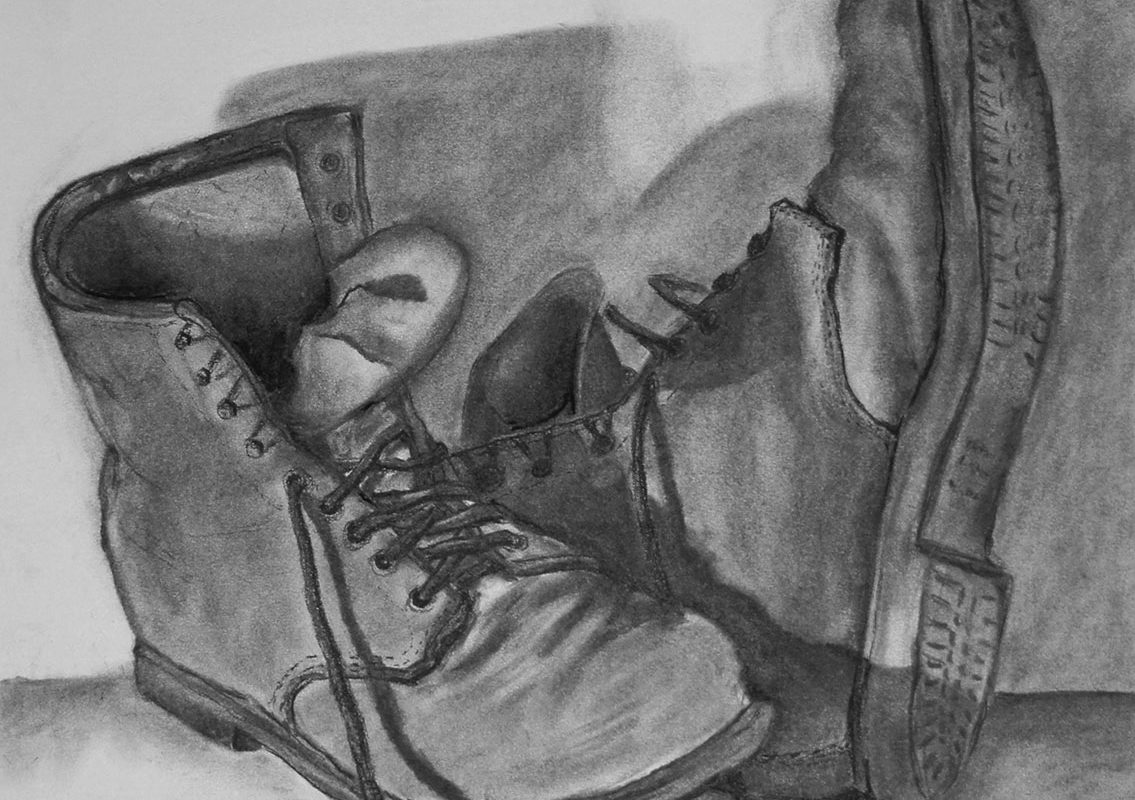 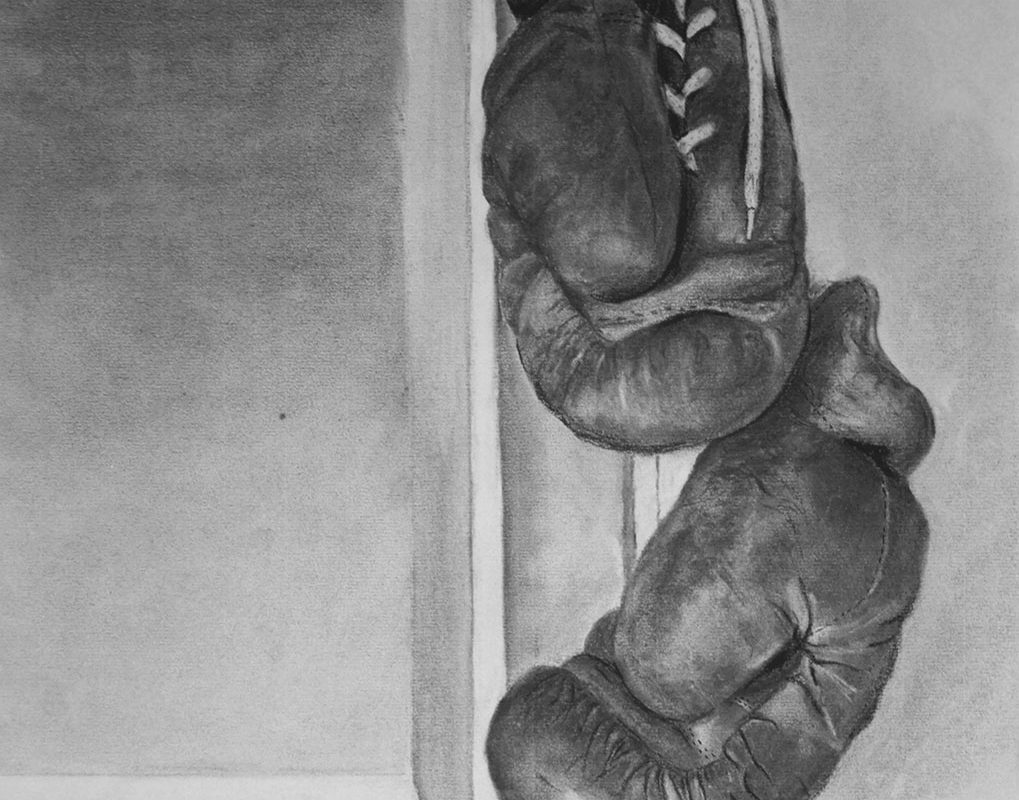 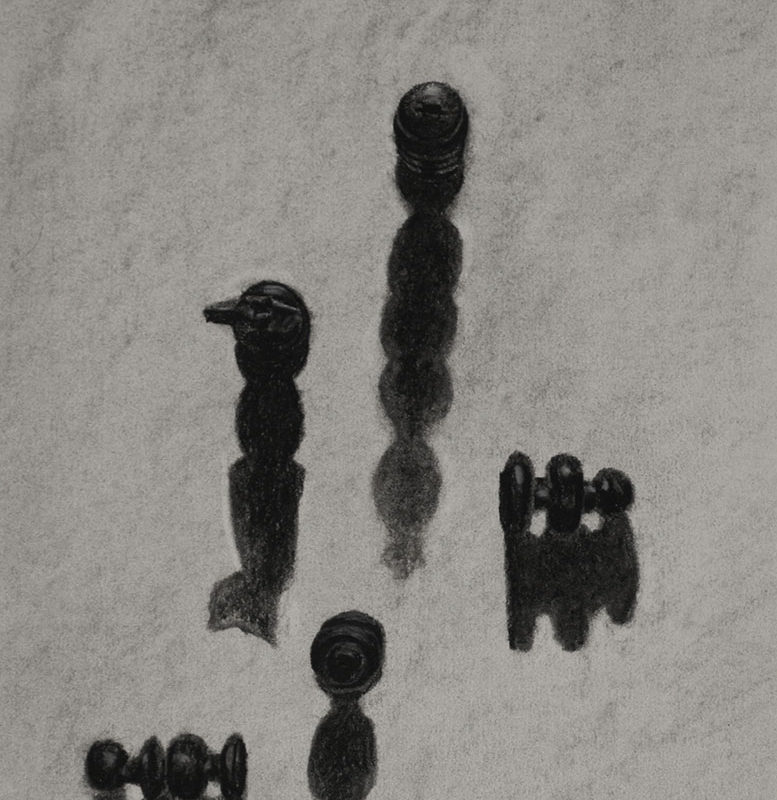