Sometimes, words aren’t enough to fully express our emotions. Trying and failing to communicate your exact thoughts when you can’t find the right words can be one of the most frustrating things ever. This happens all the time when I’m overwhelmed with emotions, when there are too many thoughts going through my head, and my words can’t catch up. When this happens to me, sometimes I start stuttering or I can even be completely speechless, unable to get the words out of my throat. Other times, I’d start spewing every possible thing going through my head as fast as I could. Either way, this almost always ended up with miscommunication.

This especially becomes a problem when you’re dealing with negative emotions. Say, you’re angry or upset at a certain someone and you want them to know it. When you’re emotional, your filter tends to stop working and that part in your brain that processes what you want to say starts malfunctioning. Everything happens so quickly; you don’t have time to think about what you want to say. You start raising your voice, but filled with hostility and anger, you end up saying the wrong words, making the situation even worse. 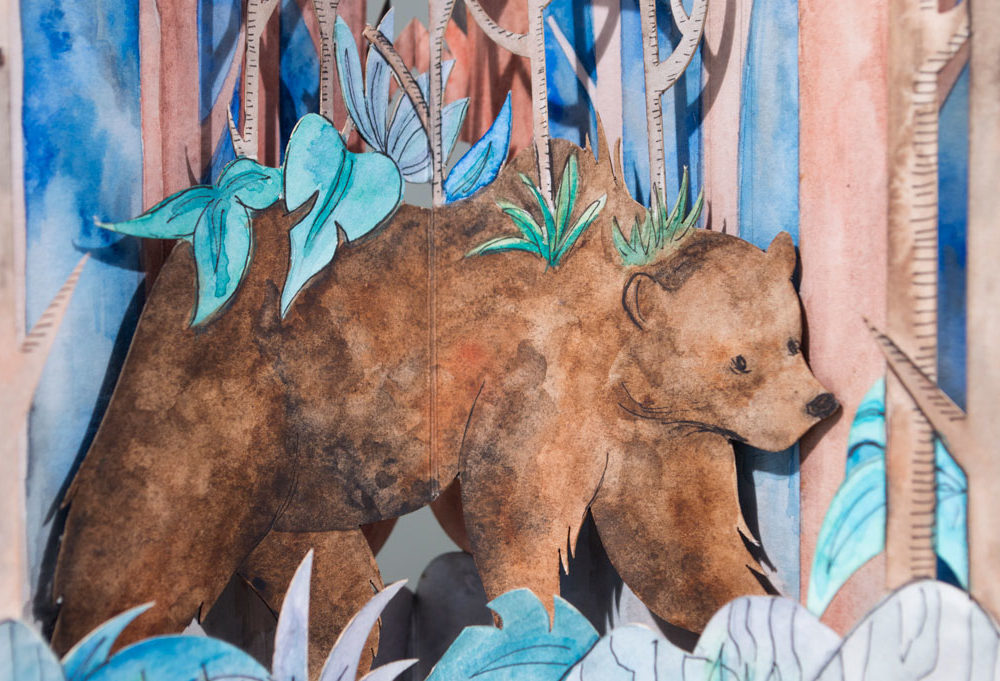 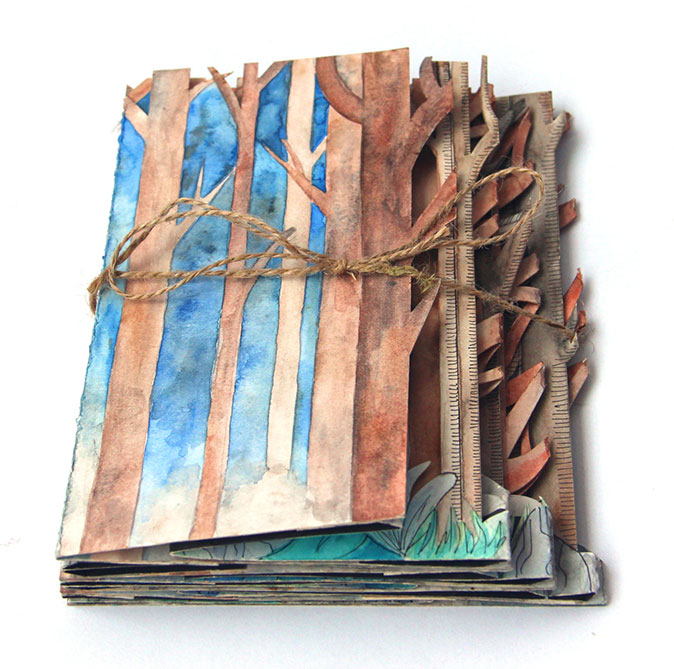 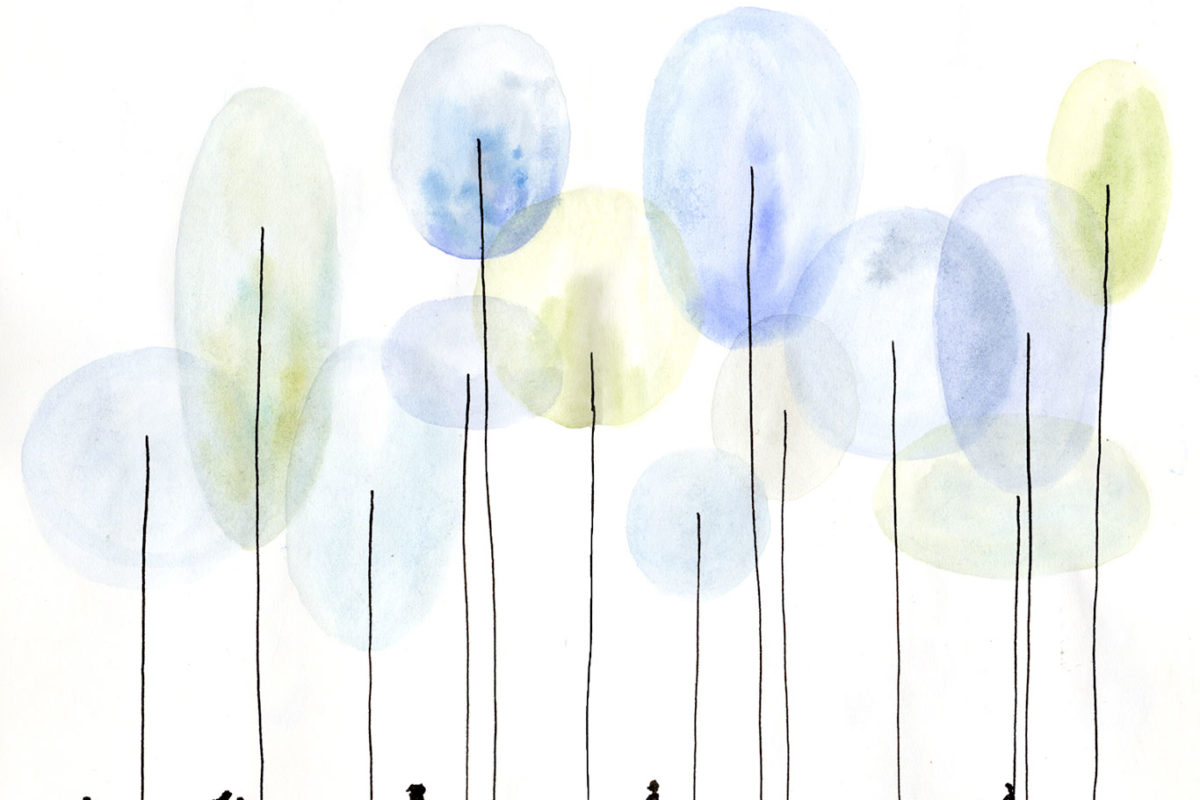 This happened to me once with my dad. It was a couple of years ago, and he had just remarried and was expecting a baby with his new wife. My siblings and I were, of course, not that thrilled about it. We were still not used to the idea of him having a new wife, let alone having another child. We were upset at the idea of having to share him with one more person, and worried he wouldn’t have time for us. We were annoyed, infuriated, and downright frustrated. Eventually, things boiled over and I ended up saying things I didn’t mean out of spite. I’ve never wished to be able to take back what I said as much as I did back then.

Yes, I was angry but more than that, I wanted to let him know that I still cared, in spite of my anger. I wanted to tell him all of this, but frankly, I didn’t have the confidence nor the courage to say it to his face. Talking has never been my strong suit, especially when it came to serious issues and confrontations. At that time, apologizing in person seemed like such a terrifying prospect.

Growing up, I’ve never been fond of talking. My mantra was ‘only talk when necessary,’ hence my difficulty in making up with my dad. I’ve always preferred drawing to talking so I decided that the rift between my dad and I would be better resolved if I made something instead. I ended up making him an apology in the form of a comic. I created the comic on behalf of my siblings as well, making sure to show my dad how we all felt about the situation. 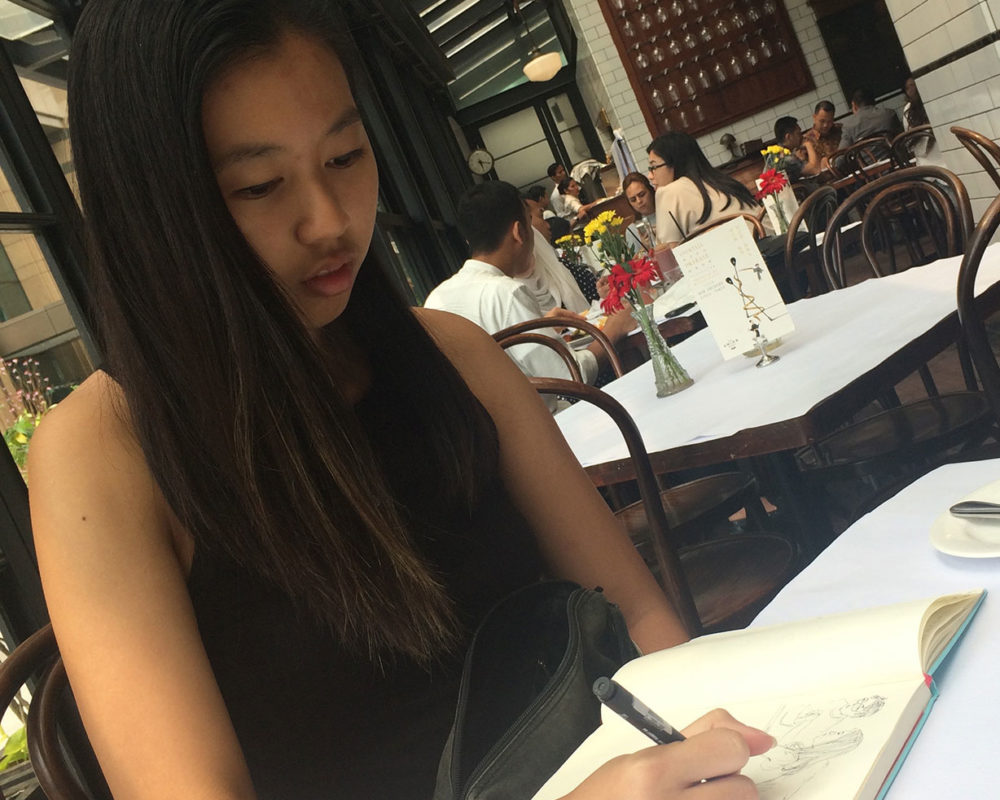 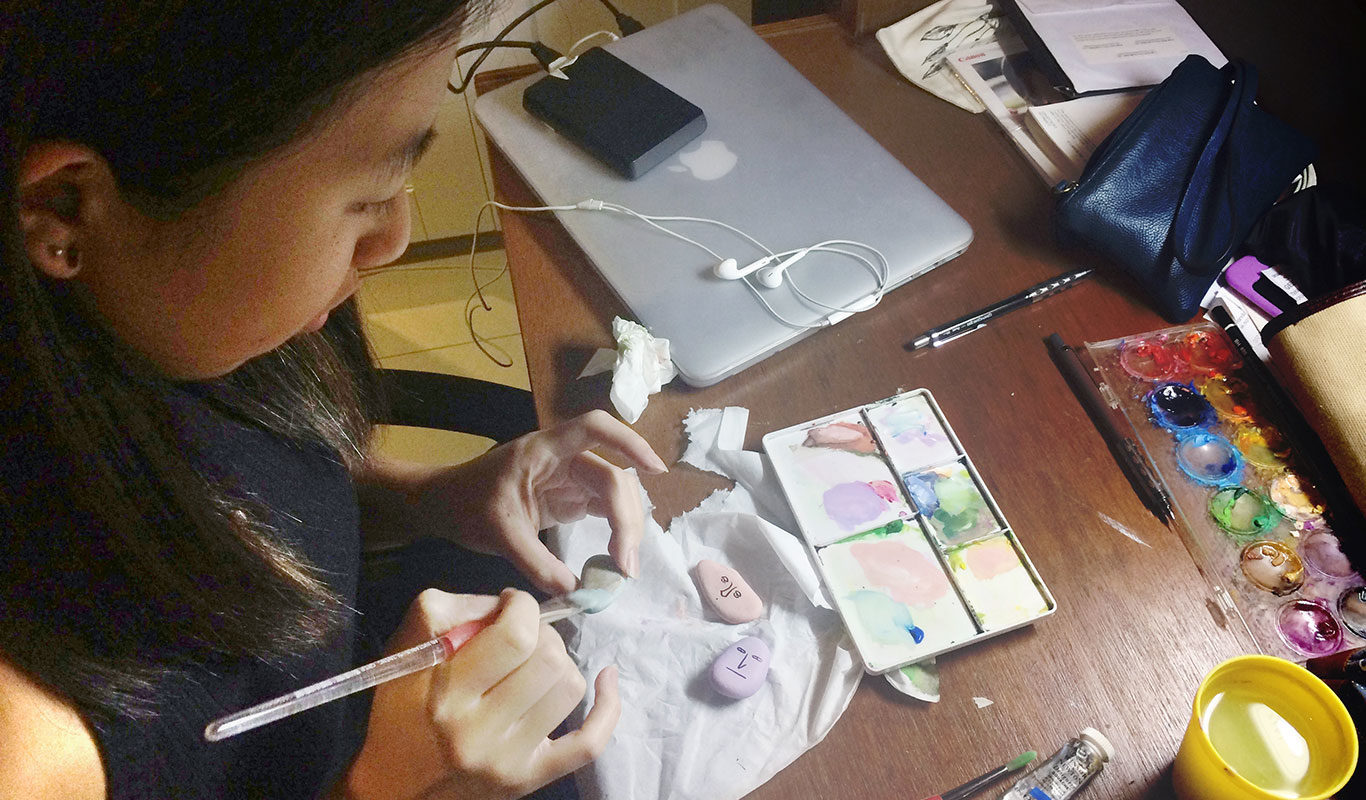 I realized that it was easier for me to write the things I was feeling rather than saying them. The exchange through my comic helped pave the way to mending my dad’s relationship with myself and my siblings. My comic made my dad realize that despite the things we’d said and done, my siblings and I still cared for him. From this experience I learned that art, in any form, can help resolve issues.

Through my comic, my dad was able to understand why all his children were upset with him. Taking the time and effort to create the comic made my dad more willing to listen and open up to my side of the story.

In addition to that, the process of creating it was also very therapeutic for me. It gave me the time to calm down, think about what to do next, and reflect on what I might’ve done wrong. Planning the comic gave me a chance to explore my feelings, and helped me be more aware of my thoughts and emotions. I took the time to step back and try to see things from my dad’s perspective so that I could process the situation carefully and think through what I want to tell him through the comic. 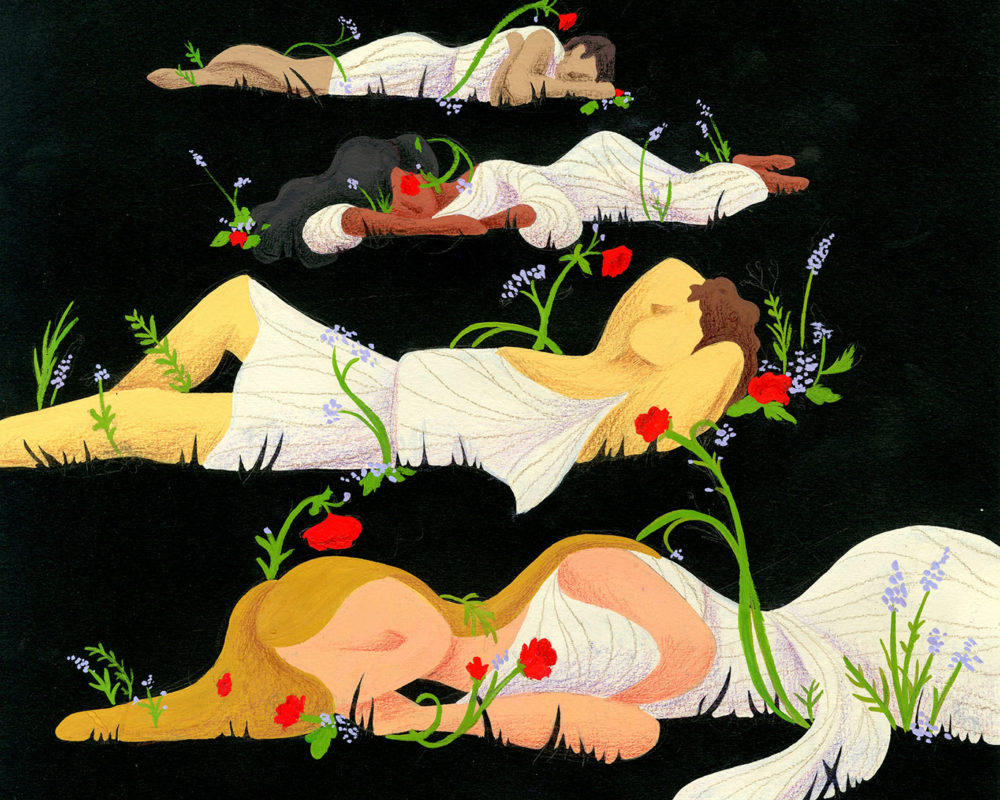 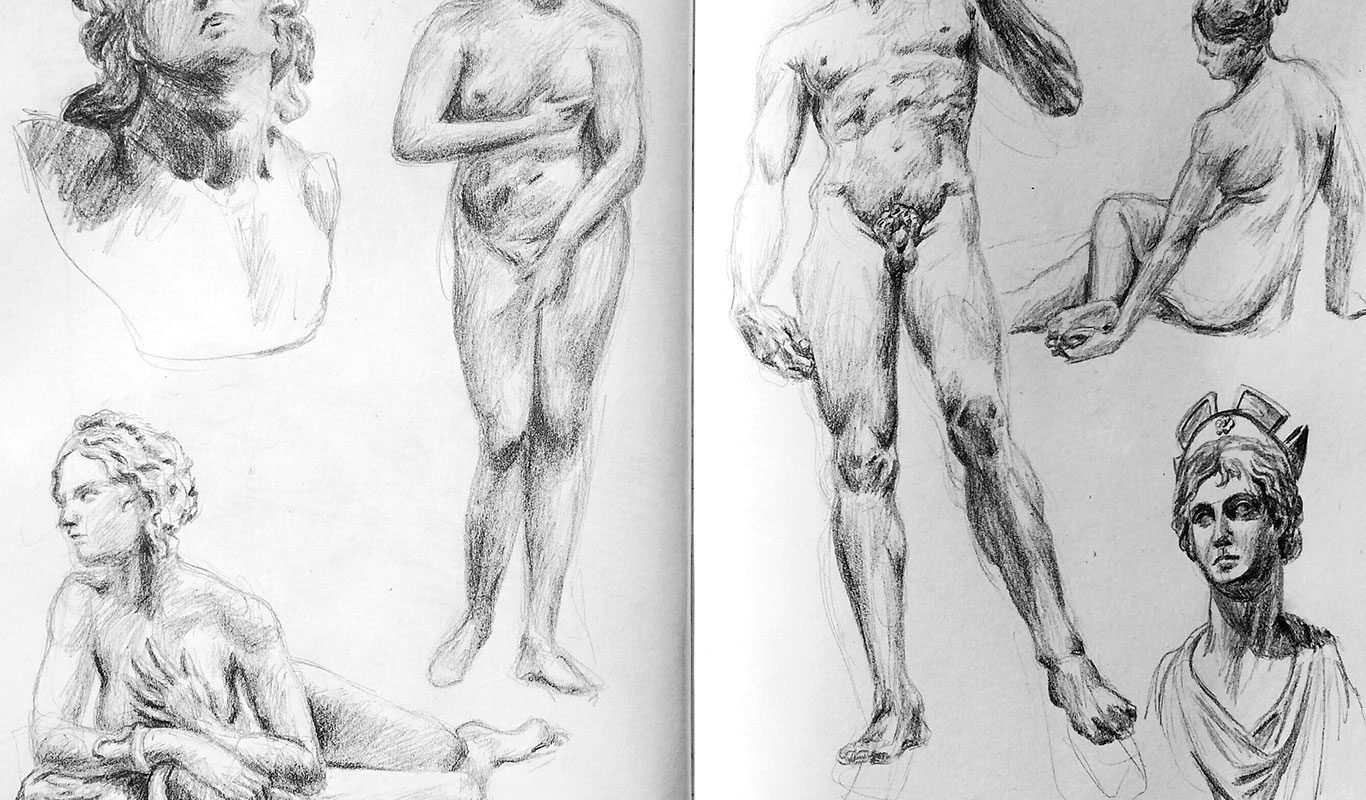 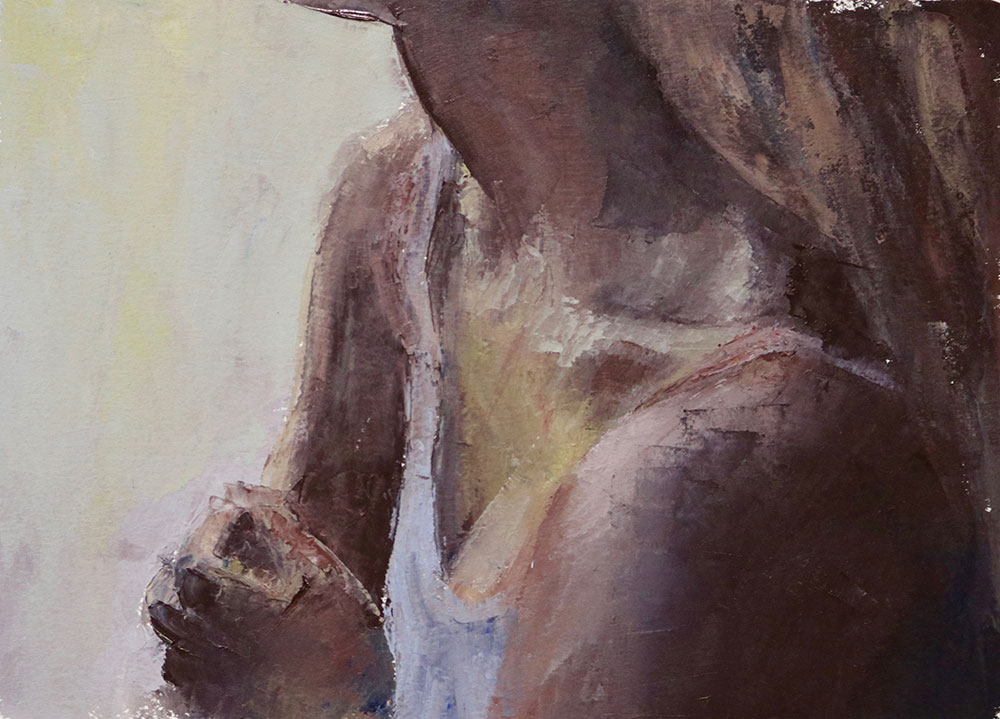 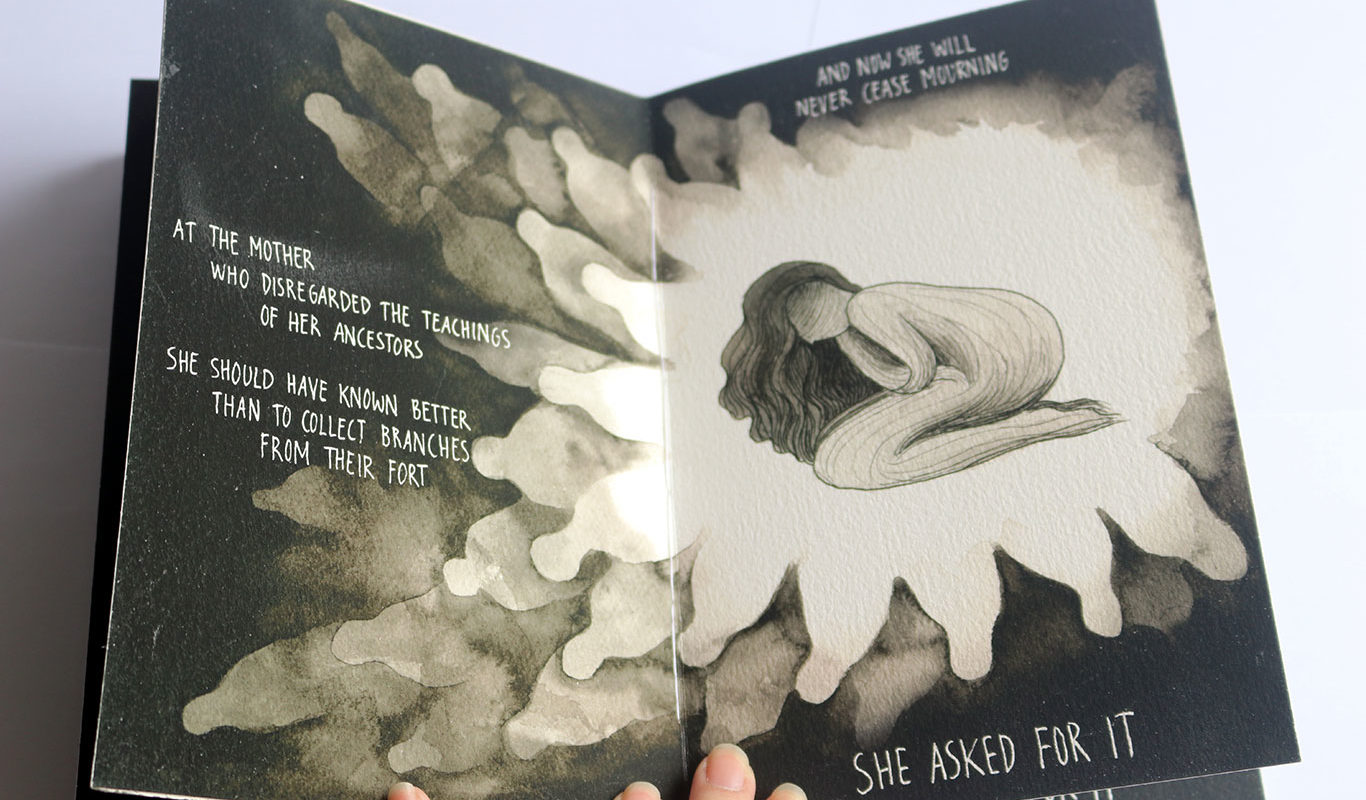 I think channeling my emotions through art helped me grow as an artist. I started dealing with anger and sadness by doodling in my sketchbook. Some of my strongest works emerged from dealing with struggles I face in my life. Dealing with my emotions through art also gave me the opportunity to experiment and find new things that spark my creativity, like when I made the comic for my dad. In fact, not only was that the first time I ever made a comic, it was also the first moment I considered being a comic artist as a possible career in the future. Even today, I’m still in the habit of sketching small comics whenever I find myself to be in a foul mood.

Art is a way of expressing yourself when words fail to do so, and it’s definitely much better than bottling things up. Being an artist is like being able to speak a different language. Sometimes, for me, communicating by sketching things out is so much easier than saying words out loud; not to mention it’s a lot more fun to draw what’s making you angry rather than yelling it out. When words aren’t enough, art is always something you can rely on.