How do You Stay Motivated as an Artist? 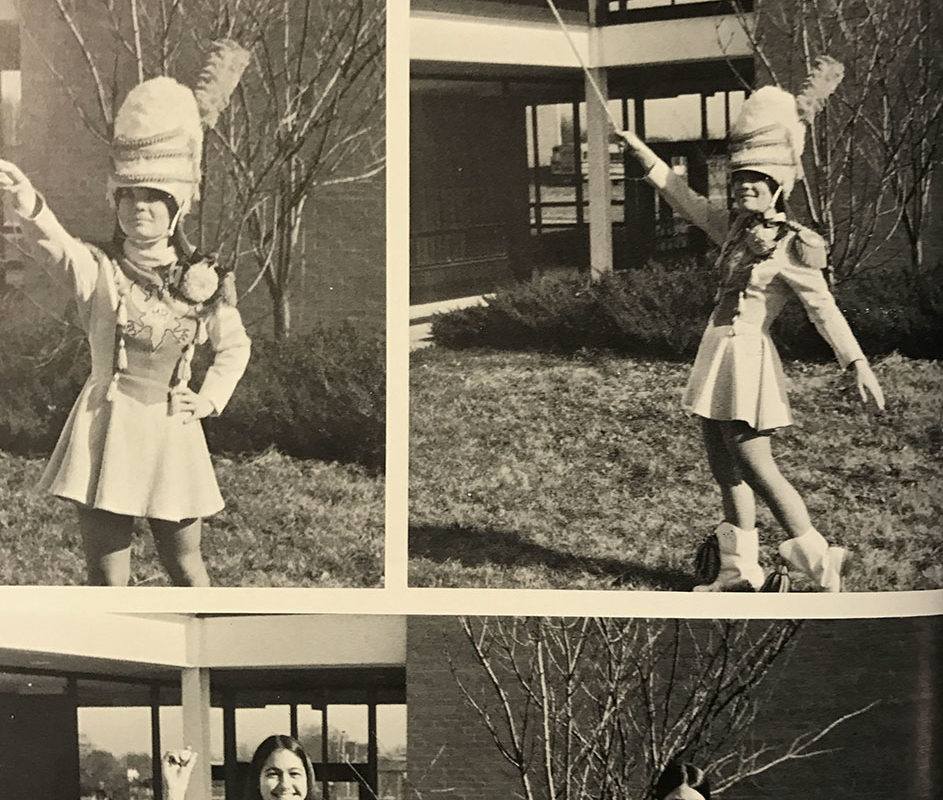 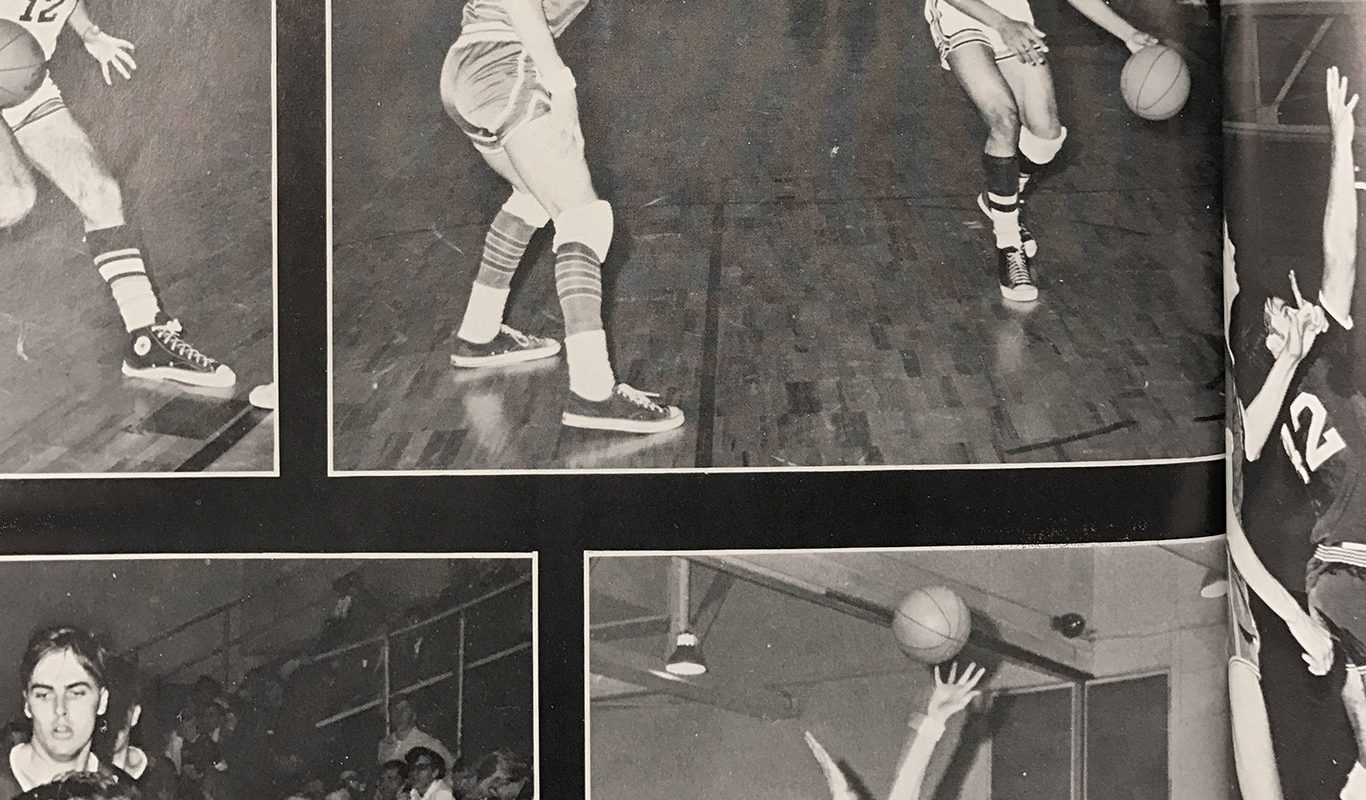 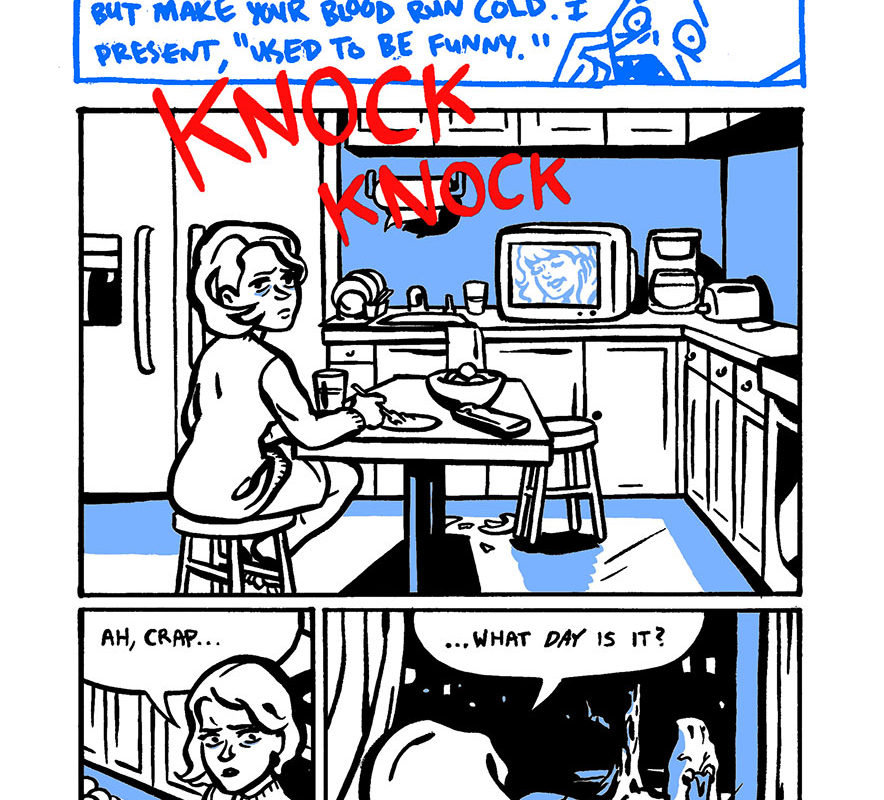 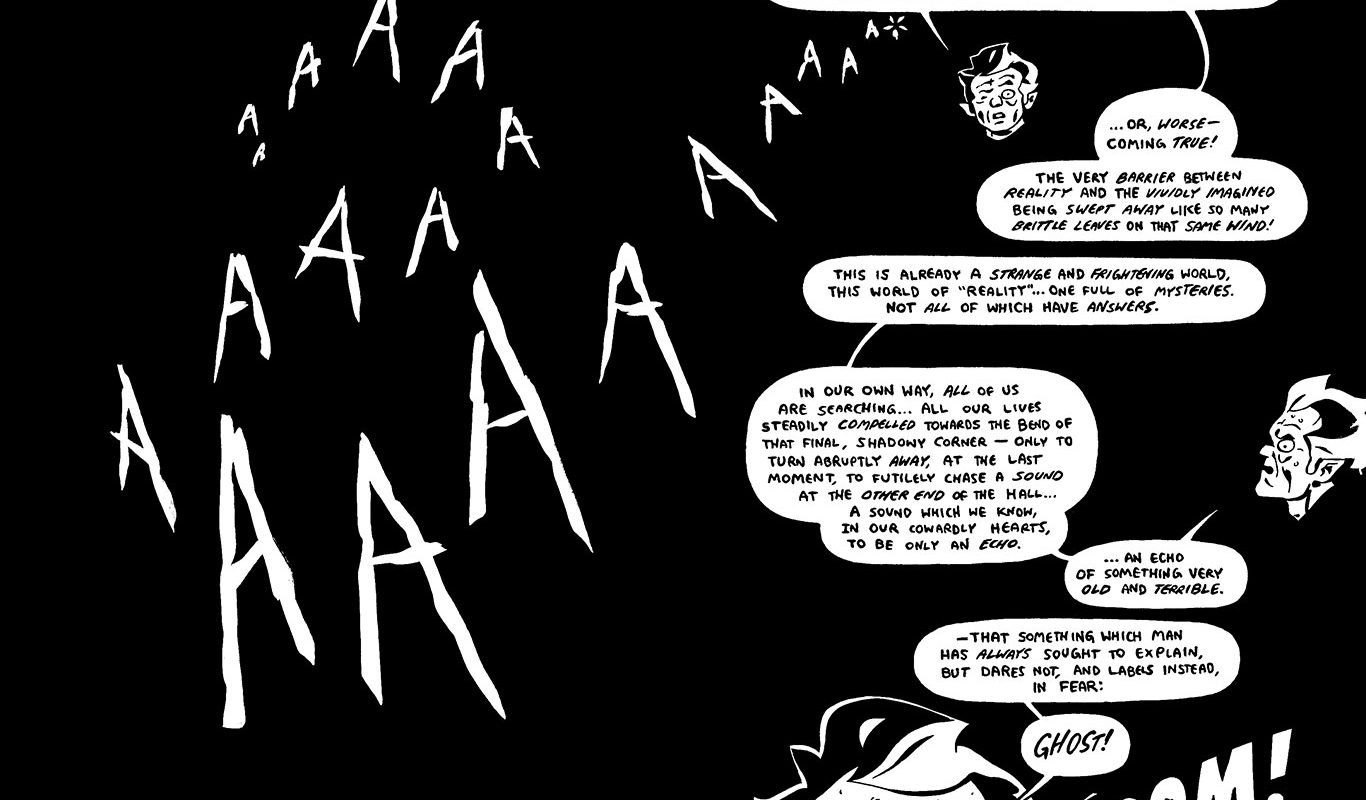 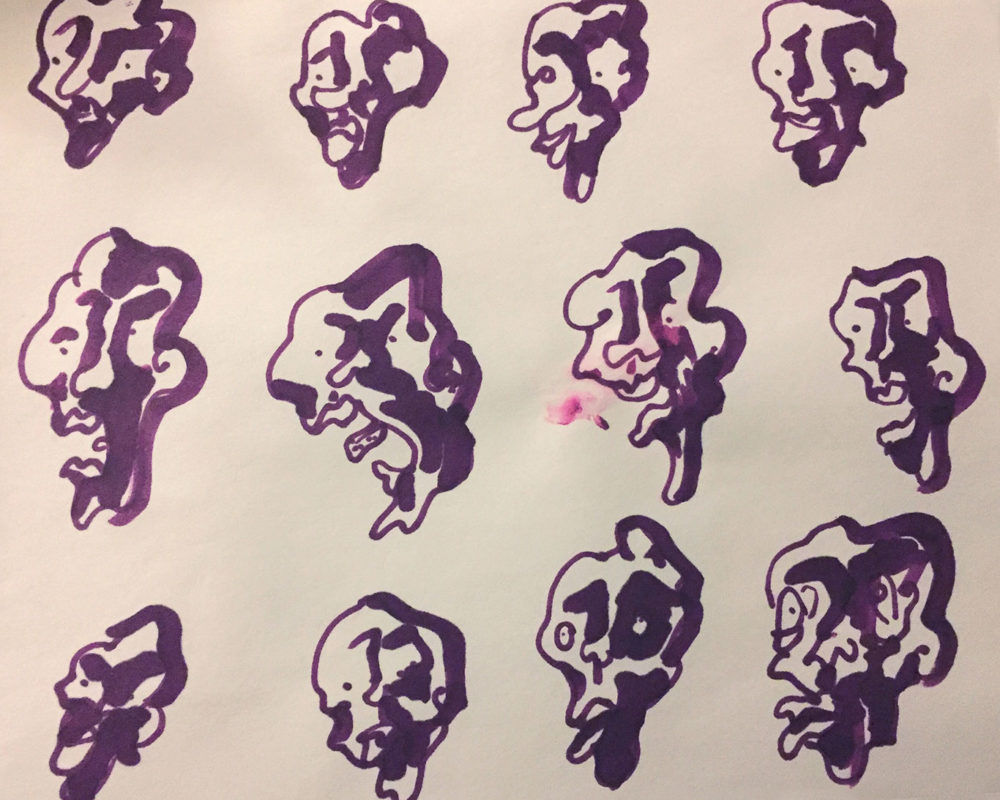 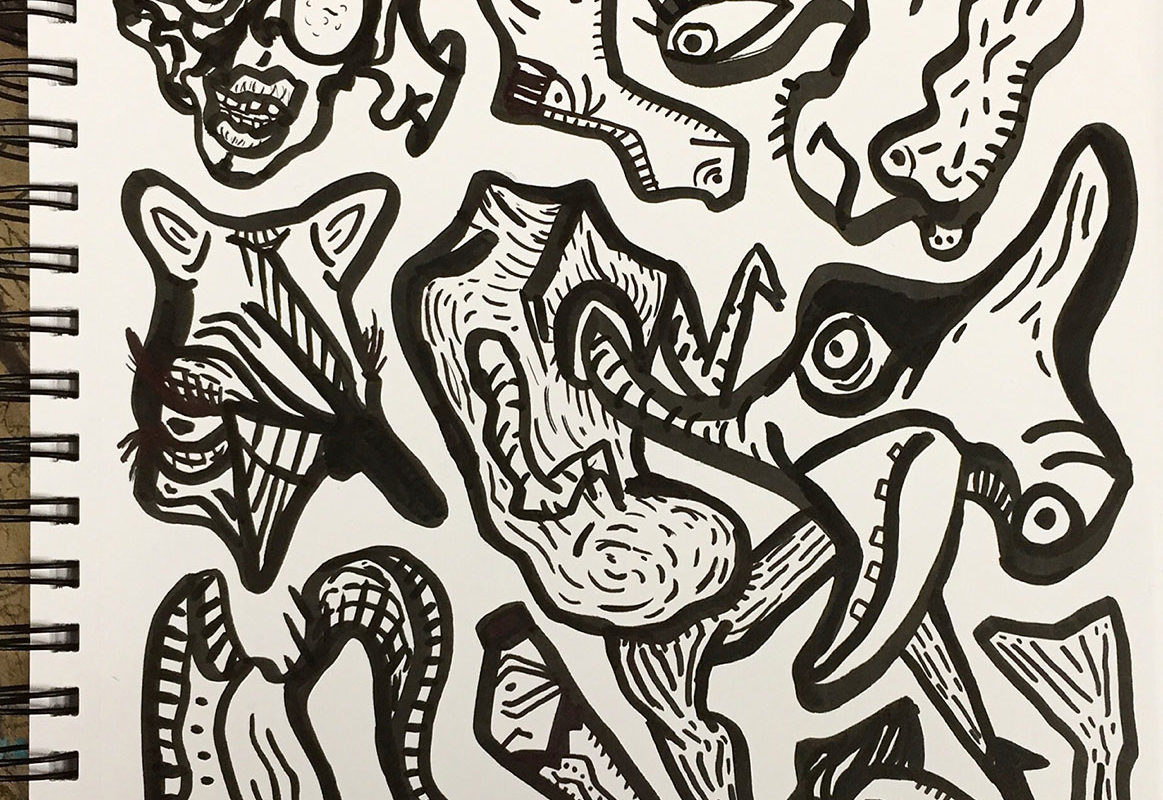 Rejection as an Artist

Gaining Confidence as an Artist

Deepti: “I’ve been out of art school for only like six months, so it’s definitely still a learning process, and it’s really easy to get frustrated, I feel like, because you don’t have deadlines anymore, you don’t have teachers constantly telling you that you have to turn something in, but I found personally that surrounding myself with creative people is really stimulating. For example, I live with a musician and a comedian, and even though it’s not the type of art that I’m doing, it’s still really exciting to watch someone create anything, and it generates ideas no matter like what you’re kind of focusing on. So I think surrounding myself with creative people and being like ‘oh my gosh they’ve done something, I need to do something’ is really…”

Casey: “Yeah, I mean it’s just having people around that are excited about making stuff is so great. I mean I definitely think that’s like what you lose in a big way when you leave art school, is that suddenly you’re not surrounded by that type of people necessarily. I mean it depends on where you’re living, but I mean it could be hard to foster a kind of environment.

Prof Lieu: “I know I have a bunch of little tricks that I play on myself to get myself to keep going, and some of them seem a little bit kind of ridiculous, but I’m amazed that a lot of them really work really well. Like for example, I remember for the longest time, back when we used paper calendars, I used to have a paper calendar, and I had this dot system.

So every day that I did artwork, I earned a red dot. And I remember I’d look at my calendar, and some days I’d look at I’d go like ‘shoot there’s like three red dots here for the whole month,’ and then I’d get this like total guilt trip, and other days I’d look at my calendar and go ‘wow there’s so many red dots, I feel so accomplished.’ And so I feel like those red dots, it was like a way of recording what I had done, and it was a way to hold myself accountable, so I think sometimes that visuals are so helpful.”

Casey: “I think that kind of system where you’re keeping track of things is so good, just for even just building your self-esteem, which I think is a big…”

Prof Lieu: “You wouldn’t think red dots would build up your self-esteem, but it works!”

Casey: “But if you can see it, like you see something like ‘oh yeah I did do that.’”

Prof Lieu: “I had a professor in college who told me that the way he got motivated was that he lived in Manhattan, but his studio was in Brooklyn. So he said to go to his studio, he had to drive through really bad Manhattan traffic, and he said he’d get really angry and pissed off so he’d be like ‘grr’ in the car, and so by the time he got to the studio, he was like so mad with energy that he was just like pumped and ready to go. I’m like, ‘that’s brilliant,’ I’m like, I kinda feel like my attitude about motivating yourself, it’s like, whatever works. No matter how stupid it is, no matter how minuscule it is, as long as it gets you to work, that’s the important thing.”

Deepti: “I found that I had a really hard time finding time to make art even, because of all of life’s responsibilities post-grad, but I found that like simple things like waiting for my coffee to be made in the morning, or like water to boil my pasta, was really great opportunities to just sketch, because if I wasn’t doing that, I was on my phone.”

Casey: “And that’s sort of like, you’re waiting for the oven like to preheat, that kind of time is so great, because that’s what I do a lot of my sort of warm-up sketches. It’s just when I’m waiting for something to cook, and like that is such a great experience because it sort of distracts you from the work you’re doing in a way, and it lets you be a little bit more free with it and a little less self-conscious, like ‘oh this is bad’ you know, which is kind of counterintuitive.”

Prof Lieu: “I think a lot of people don’t realize too that let’s say your pasta takes, what, eight minutes to boil, okay, let’s say you eat pasta three times a week, okay, and so you’re sketching for eight minutes each time. That’s 24 minutes a week that you’re sketching, and then you times that by four. That’s actually a lot of time when you think about it. And then by the end of the month, you flip through your sketchbook, you’re like ‘wow, I have a lot of sketches here’ and so I think what a lot of people don’t realize is even if you’re just doing three hours a week even, that that adds up, that eventually you do end up with something.”

6 responses on "How do You Stay Motivated as an Artist?"